World needs women, not for what they do, but who they are, pope says 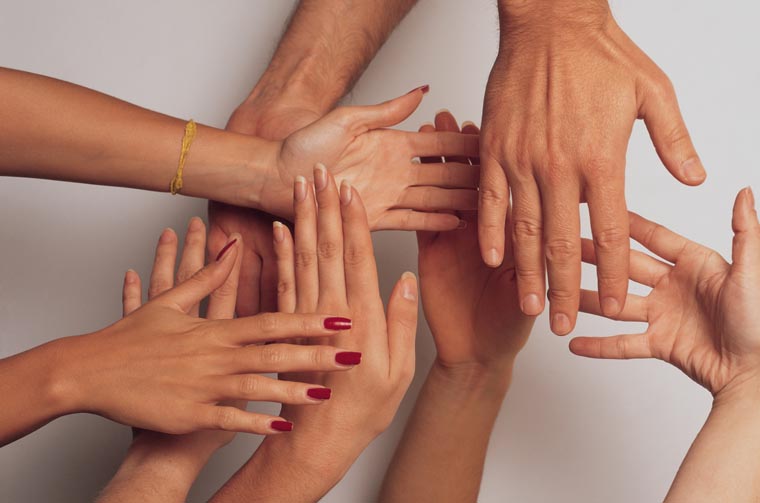 Men and women “are not the same, one is not superior to the other, no,” the pope said. “It’s just that men do not bring harmony. She is the one who brings that harmony that teaches us to caress, to love with tenderness and who makes the world something beautiful.”

After the creation of Adam, the pope said, “God himself notices the solitude” of Adam, who “was alone with all these animals.”
God could have said, “‘Hey, why don’t you take a dog, who will be faithful, to accompany you through life and two cats to pet.’ A faithful dog is good, cats are cute — at least some think so, others no, for the mice no!” the pope said.

But Adam still felt alone, so God decided to make a suitable companion for him. In the Genesis story, God casts a deep sleep on Adam, the pope noted, so it is reasonable to assume that before Adam saw Eve, he dreamed of her.

“To understand a woman, it is necessary to dream of her first,” the pope said. And when Adam awakes, he recognizes her immediately. After all the birds and animals were created, Adam sees Eve and says, “Ah, this time, yes!”

Too often when people speak about women they talk in terms of function, “‘woman was made to do this’ — No!” the pope said. The woman herself is special and “without her the world would not be the same.”

“Often we hear people say, ‘In this company, this institution, there must be a woman to do this or to do those things,’” he said. “It’s true that women must do things and that she does things like all of us do,” but her purpose does not lie in a task, but in the qualities she brings.

“Exploiting a person offends humanity,” he said, “but exploiting a woman is something more, it is destruction, it is turning back, it is destroying harmony.”
“Woman is harmony, poetry, beauty,” the pope said. “Without her, the world would not be as beautiful, it would not be harmonious.”