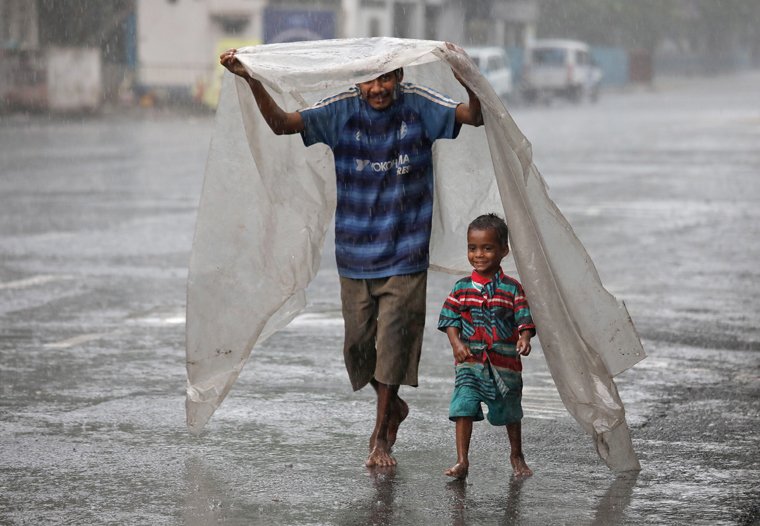 VATICAN CITY (CNS) — The serious economic and social impact of the coronavirus pandemic is seen most clearly in the lives of the poor, the pope said in a message to people who write and distribute “street papers.”

“The lives of millions of people in our world, already facing many difficult challenges and oppressed by the pandemic, have changed and are undergoing a harsh trial. The people who are most fragile, most invisible, the people who are homeless risk paying the heaviest price,” the pope said in a message distributed April 27.

Pope Francis wrote his message to those who work on more than 100 small newspapers and magazines in 35 countries; most of the publications are sold by the homeless and were founded as a way to highlight the plight of the urban poor and offer them a way to earn a living.

“I want to greet the world of street papers and, especially, their sellers who are homeless for the most part, people seriously marginalized, unemployed,” he said, estimating that some 20,500 homeless people “live and have a job thanks to the sale of these extraordinary newspapers.”

Pope Francis mentioned in particular “Scarp de’ tenis” (Tennis Shoes), which was founded in 1994 and became a project of the Milan archdiocesan Caritas program the following year. About 130 “people in difficulty” are able to earn money selling it, the pope said.

But with the pandemic lockdowns continuing, “for many weeks the street papers have not been for sale and the sellers cannot work,” the pope said. “I want to express my closeness to the journalists, the volunteers, the people who live thanks to these projects and who now are doing all they can with innovative ideas.”

By opening their eyes and looking at the pandemic’s impact on the poor, Pope Francis said, people will start to understand “what is really happening and what our real condition is.”