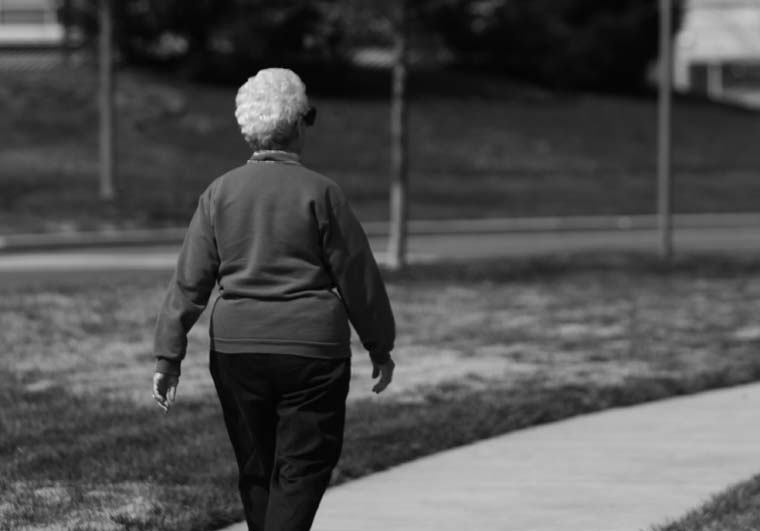 WASHINGTON (CNS) — As people age they should not only make efforts to be physically and mentally sharp but should consider ways to take stock of their spiritual health.

There has been plenty written about the need to keep the brain and body active and these theories are continually backed up by new studies.

For example, a study published in 2013 and conducted by the Center for Vital Longevity at the University of Texas at Dallas examined the memory and mental capacity of 200 older adults over a period of time. The study showed their mental abilities improved the most when they were assigned a variety of activities or asked to learn a new skill. Those who simply spent time conversing with friends or playing simple board games did not show significant improvement.

So, despite age, one’s mind can stay young and sharp with efforts to keep it active and challenged. A new hobby or skill — like photography, quilting or learning a new card game — is a great way to keep the mind up to speed as time progresses.

A study conducted in 2011 at the University of Illinois determined that 45 minutes of exercise at least three days a week can actually “increase the volume of the brain” and helped people perform skills better such as planning, scheduling, multitasking and memory.

But Christians know that mental and physical abilities are not the only things that matter.

Because older adults have more time on their hands to reflect on life’s meaning and also to focus on the end of life, spirituality is often a natural focus.

But that doesn’t mean it is always given close attention.

Richard Johnson, a Catholic psychological clinician and counselor who has been writing and teaching about retirement for more than 30 years, firmly believes that the second half of life is “about spiritual development.”

He described it as a time when people become more introspective. Catholics, in particular, he said, should be asking: “How is Christ operating in my life right now? How does my daily routine reflect that?”

Johnson, who lives in St. Louis, told Catholic News Service that those who fail to take care of their spiritual health experience “lifelessness, mental confusion and irritability.”

He also said parishes need to do a lot more to address the spiritual needs of their seniors in the same way that they reach out to parish youths and ethnic groups.

“Buses, Bingo and brownies do not pass” as ministries for retirees, he said, referring to many of the programs currently in place in parishes, which he added would not appeal to today’s baby boomers.

The late Sister Angelita Fenker, a member of the Sisters for Christian Community who wrote several books on aging before her death in 2013, emphasized that in today’s culture, “where youth is worshipped and getting older is considered a disease,” Catholics should see that aging serves a “distinct purpose” in a life of faith.

Sister Fenker noted that spiritual health is just as crucial as physical and mental health and suggested that Catholics view aging as a gift to be cherished rather than an inevitable burden.

“As long as we choose to love — God, self, others, and creation,” Sister Fenker wrote, “we’ll never grow stale and stagnant.”