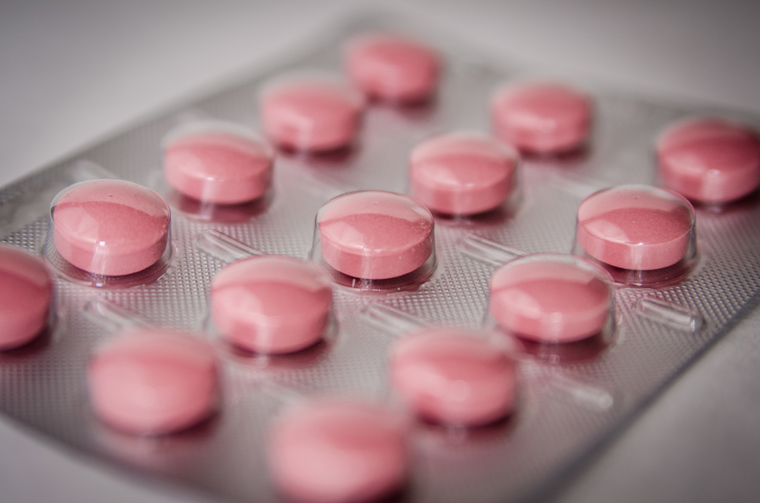 By Catholic News Service
SACRAMENTO, Calif. (CNS) — California Gov. Jerry Brown said Sept. 30 he would not sign a measure passed by the state Senate that would have required student health centers at public universities to offer abortion-inducing drugs.

By not signing the bill, known as S.B. 320, he essentially vetoed it.

“Access to reproductive health services including abortion, is a long-protected right in California,” he said in a letter to members of the state Senate. “According to a study sponsored by supporters of this legislation, the average distance to abortion providers in campus communities varies from five to seven miles, not an unreasonable distance.”

“Because the services required by this bill are widely available off campus, this bill is not necessary,” added Brown, a Catholic who supports keeping abortion legal.

Under the measure, every student health center at the University of California and California State University campuses would have had to offer abortion-inducing drugs, including the “abortion pill,” as RU-486 is known, by Jan. 1, 2022.

If it had become law, California would have become the first state to require all public universities to offer abortion medication at their student health centers.

The California Catholic Conference, the public policy arm of the state’s Catholic bishops, said early on when state senators first introduced the measure that it threatened “the health of the very college-age women it purports to support.”

Abortion-inducing drugs, like RU-486, “operate by causing women to have miscarriages during the first 10 weeks of pregnancy,” it said.

“In addition,” it said, “S.B. 320 threatens women’s health care by having college health clinics provide chemical abortifacients, something they are ill-equipped to provide.”