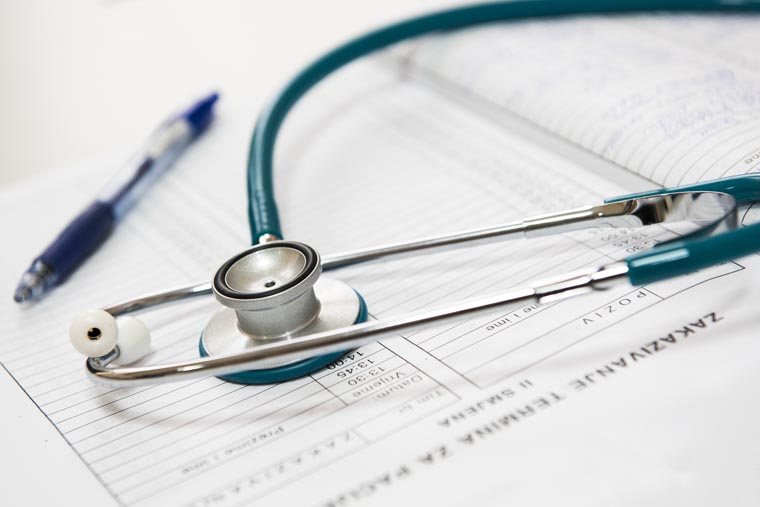 ROME (CNS) — Twenty years ago, Dr. Robert Walley founded MaterCare International to serve the culture of life wherever mothers and their children are neglected or abandoned, and to support Catholic health care professionals so they can promote human dignity in their work.

Cultural and legal situations around the world still make pro-life practice a challenge, Dr. Walley said, which is why the organization seeks to strengthen and encourage those facing these ongoing challenges.

“We meet on issues you wouldn’t normally find in a medical conference,” he told Catholic News Service Sept. 22, during a conference that featured moments of prayer and spiritual support, the latest findings in bioethics and educational and professional networking.

“We integrate what we believe and do because we believe faith and good medicine go together,” he said.

Dr. Walley, who is a specialist in obstetrics and gynecology, said many pro-life professionals “keep their head down” in fear of speaking out or of being threatened with losing a position in secular-run institutions. He lived and trained in England, but he moved to Canada when Britain’s state-run National Health System required him to perform abortions.

“Catholic obstetricians are like the ground hog: When winter comes, they hide in their burrow. After a time, they sniff the air to see if it is spring. A new spring will come,” he said.

“But St. John Paul II has called on us, saying ‘the church never needed you as must as it does now’ and don’t quit,” he said. However, while they provide important social and educational support, “we need evangelical support from the pope, bishops and cardinals.”

Dr. Brendan Miller, an OB-GYN practicing in Toowoomba, Australia, dedicated his talk to how to survive training and practicing in a “secular system.”

The more “senior” he became as a practitioner or the more specialized he became in ethical fertility treatments, he said, the less he was “picked on” and the less he had to be confronted with abortions or birth control. He said he encountered other pro-life professionals like him who were Muslims or Protestants.

Even though he never revealed his religious affiliation, he said, hospitals still found out, and “even in a Catholic hospital, you will stand out.” Otherwise, there should be no need to reveal one’s religious position during an interview for OB-GYN training programs since it has nothing to do with one’s knowledge, competence and preparation, he said.

It is important, he said, to try to find training programs that accept pro-life beliefs and to get a position at a Catholic institution, to support other pro-life professionals and support the clinic’s true mission.

“Remember that even in the darkest places, there will be people who share your belief,” he told conference participants.
“Don’t feel ashamed or apologetic about your religious beliefs” and always know that there are many “evidence-based arguments” that support the Catholic Church’s position on life issues, he said.

Catholic teaching and its approach “has much to offer the world of obstetrics and gynecology,” he told his fellow health care providers, so be courageous in “who you are and what you stand for.”

“Treat other colleagues with respect regardless of their beliefs,” he said, and try to make friends with them, too, especially by sharing a common interest in nonwork-related activities.

“Excel at what you do” and enjoy a well-rounded life, he said.

Even though one should brace for “attacks” and a sense of abandonment or loneliness in the medical field, he told them, “never lose hope and do not fear.”