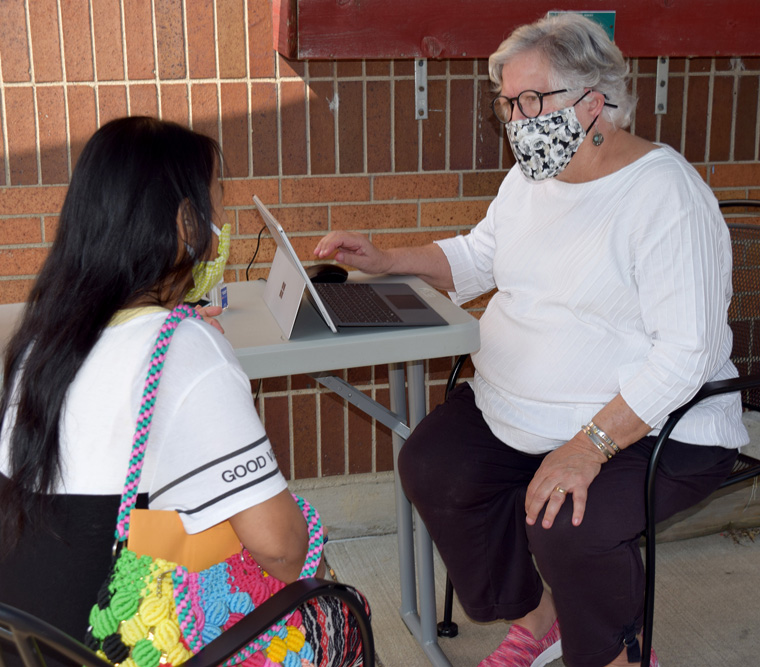 Catholic Charities of Onondaga County has agreed to resettle 200 Afghans who were recently evacuated after the takeover of the Taliban. Almost all of these evacuees have ties to the U.S. government, military or U.S. companies. Many worked as interpreters or other support personnel, and they formed close bonds with their American co-workers. In fact, many U.S. military personnel say that their interpreters saved their lives multiple times, often by helping them avoid or escape dangerous or risky situations.

The evacuations from Afghanistan were conducted during a period of chaos and extreme urgency. With the Taliban quickly approaching, these Afghans literally had to flee for their lives. They were unable to bring anything but the most basic possessions. There was no time to go to the bank and withdraw money, and no time to make preparations of any kind. Once out of Afghanistan, they were flown to military bases in the United States, where they have been for several weeks undergoing additional security clearances, receiving vaccines and medical exams, and completing applications for work-authorization documents.

Catholic Charities received its first family from a military base on Sept. 26 and is expecting another one this week. Many, many arrivals are expected in October as the State Department hopes to clear the bases and resettle the current group of Afghans in cities across the United States, making room for Afghans waiting in overseas military bases and refugee centers. In total, the United States hopes to resettle 50,000 Afghans over the next six months, an enormous and unprecedented undertaking.

Catholic Charities is currently seeking affordable apartments for the Afghans expected in October, and gathering donated furniture, household goods, linens, hygiene products and other items. The community has already responded generously, so generously that our warehouse cannot take any more furniture until later in October. However, smaller items are still being accepted. Gift cards and monetary donations are also most welcome and will be used for the direct needs of the refugees. Groups and individuals who wish to volunteer can help in a number of capacities, both working directly with the refugees and behind the scenes. Contact Samantha Lee, slee@ccoc.us, if you would like to volunteer or would like to get more information on how you or a group can help.

Most of all, please pray for the Afghan families who have left loved ones behind in this urgent flight to safety. Teenagers have come without parents, husbands without wives, wives without husbands. Catholic Charities is honored to be part of the Afghans’ journey to a better future in the United States, and grateful to the Syracuse community for its ongoing support, generosity and welcoming spirit.