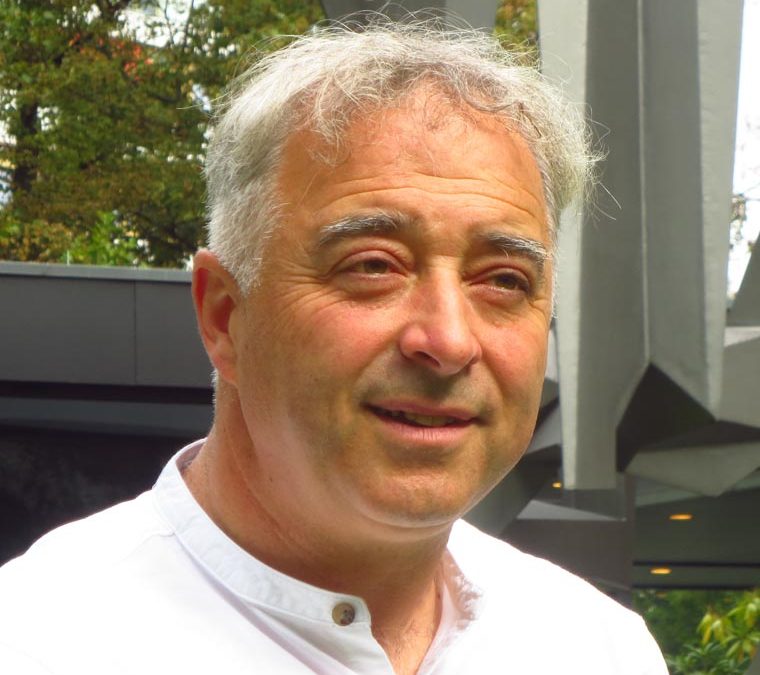 WASHINGTON (CNS) — The story is the thing for Catholic screenwriter Frank Cottrell Boyce.

“I like real-life stories because they’re full of surprises,” Boyce told Catholic News Service in an Oct. 31 telephone interview from his father’s house in their native England, where Pooh was an instant sensation with Milne’s first book in 1926.

In adapting Thwaite’s work, “I’m telling a very, very small part of the book, just a couple of chapters,” Boyce said. “I’m picking out the relationship (Milne had) with the boy, so it’s very, very focused. Christopher Robin wrote his own book, called ‘The Enchanted Place,’ so was able to use both” points of view in the script.

Boyce’s moral for movie audiences: the cost of success. Christopher felt used by his parents in promoting Winnie-the-Pooh, and grew estranged from his father, believing Dad had exploited their relationship for profit. Boyce called it “a dark story.”

In England, where the film debuted more than a month before its U.S. release Nov. 3, “a lot of people did find it unnerving. People have kind of the stuff about fame and the stuff about the boy being used to sell the book, they find that uncomfortable a lot of the time. Because we’re all kind of implicit,” he told CNS. “I think of those child stars who we’ve enjoyed. It’s probably not good for a kid to be famous — Michael Jackson or whatever.”

Pooh, though, seems to have gotten through this rough patch mostly intact. “It’s an extraordinary thing. No one wrote sentences like him (Milne). He was a great sentence writer. There’s a great peace about them (the books). The child in the books is the adult. Christopher Robin is looking out for everybody else (like) a big brother,” Boyce said, unlike most literature where it’s the children who need to be rescued.

It has even survived “the Disney version,” he added, even though the voice of the late Sterling Holloway as Pooh saying, “Oh, bother!” resonates in the minds of millions of people today, “The Disney Pooh feels so American,” Boyce said. “Russians feel Winnie-the-Pooh is about them: a sleepy bear, someone who’s permanently hung over. That’s the greatness of Pooh.”

“Goodbye Christopher Robin” has a vibe Boyce tried to describe: “Danny (Boyle) said to me once you can tell how a film was made. You can take the emotional temperature of how it was made. Even though it’s a quite dark story, you can tell it was made by people having a good time.”

Boyle’s next assignment was the rewrite of a script on the resignation of Pope Benedict XVI, with Anthony Hopkins in the title role. The movie is slated to begin filming soon.

“As a Catholic, there were a lot of things I didn’t like about the script,” he said. Offered a chance to revise it, Boyce said, “I think I’ve read everything (the pope) has ever written” in tackling the assignment.

One of his favorite scenes has Pope Benedict, inside the Sistine Chapel, telling a confidant he plans to resign the papacy. Looking up at the frescoes, the confidant replies, “The last time anybody said that, these frescoes weren’t here. Michelangelo wasn’t born.”

“It’s time to look at this extraordinary event,” Boyce said. “No one thinks about how courageous a thing it was for Benedict to step down. It never happens.”