CBA announces 2021 inductees for its Lasallian Athletic Hall of Fame 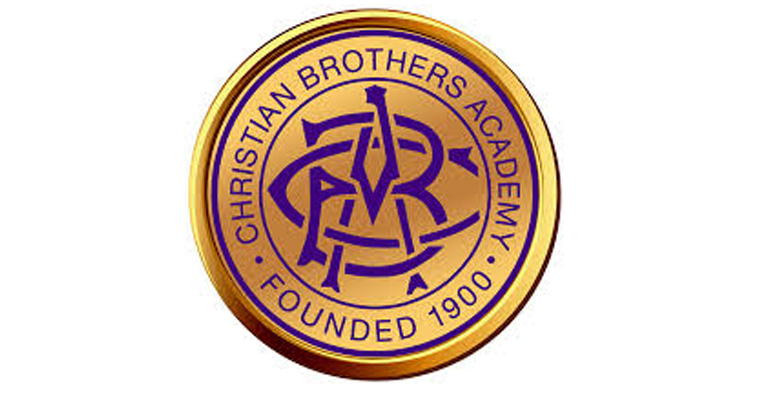 DeWitt—Greg Paulus, the 2005 Gatorade National High School Athlete of the Year, is one of four individuals to be inducted into the school’s Lasallian Athletic Hall of Fame at a ceremony on Nov. 6 at the University Sheraton Hotel. Along with the individuals, the 1996 State Champion Baseball team will also be honored.

Established in 2000, the Booster Club–sponsored Hall of Fame honors those who have distinguished themselves not only in their interscholastic pursuits while at CBA, but also by their accomplishments in their chosen fields after graduation.

Lenny Basile ’54—A three-sport standout (football, basketball, baseball), Basile distinguished himself during his 30 years at NBC as one of the network’s top sports cameramen. He was awarded five Emmy Awards during his career, which included his work on the ’78, ’86 and ’88 World Series.

Tom Dalton ’76—A three-sport (cross country, indoor and outdoor track) star, Dalton continued his career at Siena College where he was a three-year team captain and MVP. A member of the Siena College Hall of Fame, he was an All-American in 1980.

Leanne Ockenden ’10—CBA’s all-time leading scorer in girls basketball when she graduated in 2010 with 1,438 points, Ockenden continued her playing career at Marist College, where she was named MAAC defensive player of the year twice and scored over 1,000 points during her four years for the Red Foxes.

Greg Paulus ’05—One of the most highly decorated athletes in Central New York history, Paulus led the 2004 CBA football team to the Class AA state championship. Individual honors earned in high school include New York State Mr. Basketball, New York Gatorade Player of the Year in both Football and Basketball and National High School Player of the Year. Paulus played basketball collegiately for four years at Duke University and one year of football at Syracuse University. He is currently the head men’s basketball coach at Niagara University.