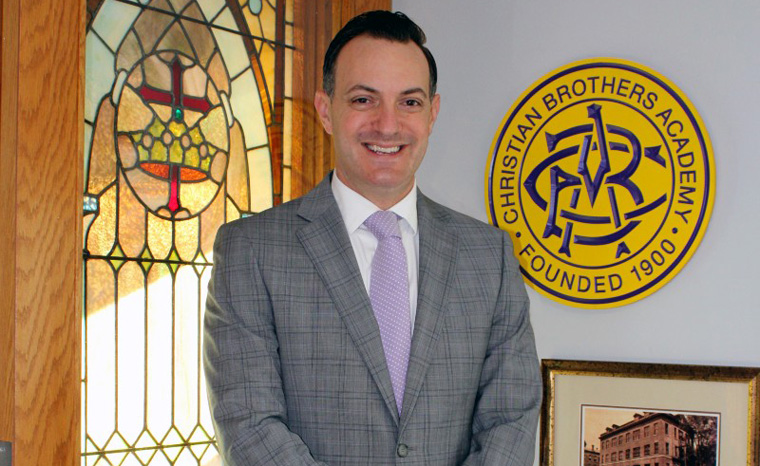 The Mission Council exists as a recognized structure of the District to allow the shared responsibility for the Lasallian Mission between the Brothers of the Christian Schools and all those who participate in the Mission of the Roman Catholic Church. In addition, the Mission Council is co-responsible with the District Council to assist and support the Brother Visitor in the exercise of his duties with respect to the Lasallian Educational Mission.

The newly published Declaration on the Lasallian Educational Mission states: “All who participate in Lasallian works are ready to offer their best, animated by the spirit of co-responsibility and subsidiarity contained in the traditional Lasallian expression together and by association. This principle constitutes the main strength of Lasallian communities.”

Judy Salamone is the communications director for Christian Brothers Academy.