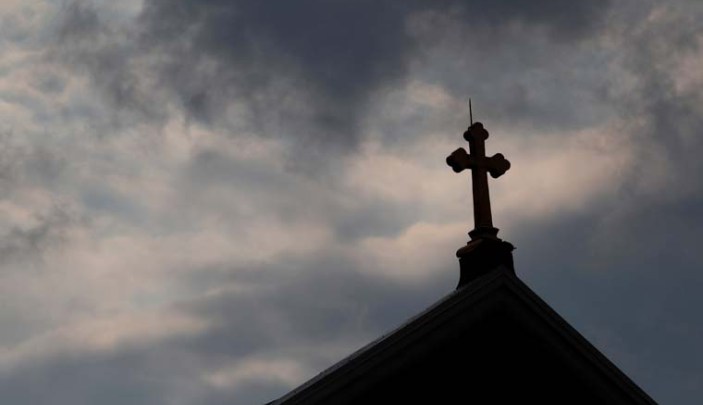 PITTSBURGH (CNS) — A class-action lawsuit was filed Sept. 17 against eight Catholic dioceses in Pennsylvania demanding the dioceses provide proof that they submitted the names of all suspected predators.

The lawsuit was filed in the Court of Common Pleas for Allegheny County by two people representing two classes of plaintiffs: survivors of clergy sexual abuse and children currently enrolled in Catholic schools who could be at risk of abuse, according to the lawsuit.

A Pennsylvania man and a Catholic school kindergartner are the representative plaintiffs in the lawsuit. Ryan O’Connor, the adult plaintiff, represents those who were abused. O’Connor, who is Catholic and has children at Catholic school, said he was abused by a priest when he was young.

The defendants include the six dioceses at the center of the grand jury report issued in August: Pittsburgh, Allentown, Erie, Greensburg, Harrisburg, and Scranton.

It also targets two other dioceses that were previously investigated: the Diocese of Altoona-Johnstown, investigated by a grand jury in 2016, and the Archdiocese of Philadelphia, investigated in 2005 and 2011.

The lawsuit claims the dioceses failed to meet their reporting obligations since only 10 of the 301 priests named as alleged sexual abusers in the grand jury report are publicly listed on Pennsylvania’s Megan’s Law database. Although two of the priests listed in the report have been arrested, the suit says, the names of 20 others were redacted.

The lawsuit asks dioceses to admit that illegal, abusive acts occurred and publicly acknowledge wrongdoing. The plaintiffs do not seek monetary damages except payment for attorney and expert-witness fees and “any and all other legal or equitable relief that the court may deem proper and just.”

As of Sept. 20, the only diocese to publicly issue a statement in response to the lawsuit on its website was Allentown, which said it “already has reported to law enforcement every allegation of clergy sexual abuse of which it is aware, and the diocese published a list of all diocesan priests against whom there have been credible allegations of abuse of minors.”