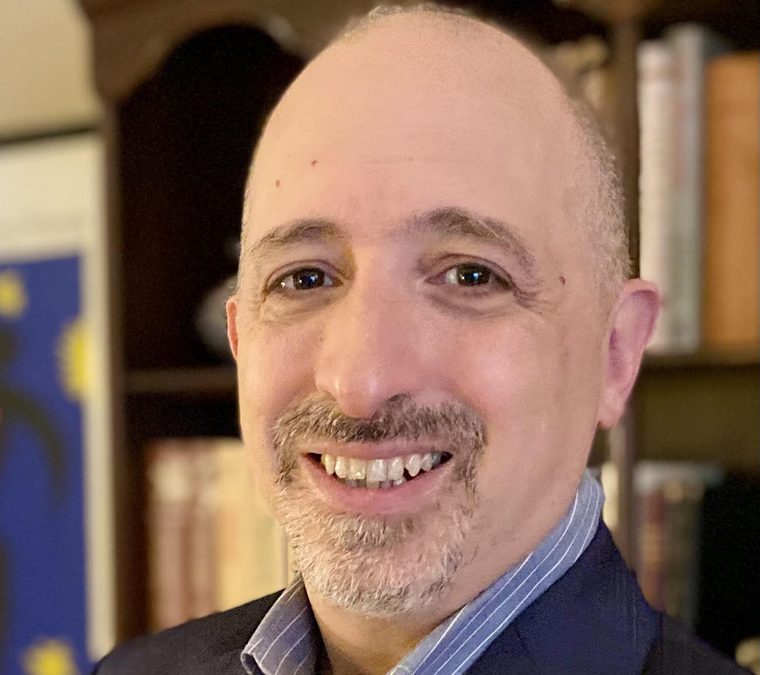 Timothy Cardinal Dolan, Archbishop of New York and President of the New York State Catholic Conference, with the consent of the other seven diocesan Bishops of the state, has appointed Dennis Poust as Executive Director, effective immediately. Poust, a 20-year veteran of the Conference, has been serving in an interim capacity since January. He succeeds Richard E. Barnes, who resigned late last year to take a position with the Mother Cabrini Health Foundation.

“My Brother Bishops and I are grateful that Dennis has accepted the position of Executive Director on a permanent basis,” Cardinal Dolan said. “He has brought welcome continuity as the staff navigated the 2021 Legislative Session in Albany. At the same time, we Bishops have been impressed with his vision for the Conference going forward, with a focus on further engaging the Catholic people of our state toward faithful citizenship.”

Poust, who received a bachelor’s degree in politics from New York University in 1988, came to the Conference as Director of Communications in 2001 after having lived and worked in Austin, Texas, the previous six years. Born and raised in the Bronx, Poust began his career as a reporter and editor at Catholic New York, newspaper of the Archdiocese of New York, and also contributed regularly to several national Catholic publications.

“I am humbled by this appointment, and I’m so grateful to Cardinal Dolan and the Bishops for their confidence in me,” Poust said. “I’m also tremendously grateful to our incredibly talented and dedicated Conference staff. They have been instrumental in the smoothness of this transition and our successes. I have been very fortunate for nearly two decades to serve under my friend Rick Barnes, whose example I hope to emulate and whose counsel I will continue to value.”

Poust is married to Mary DeTurris Poust, a Catholic spiritual writer and the Director of Communications for the Diocese of Albany. They live in Delmar, N.Y., and have three children, Noah, Olivia, and Chiara.