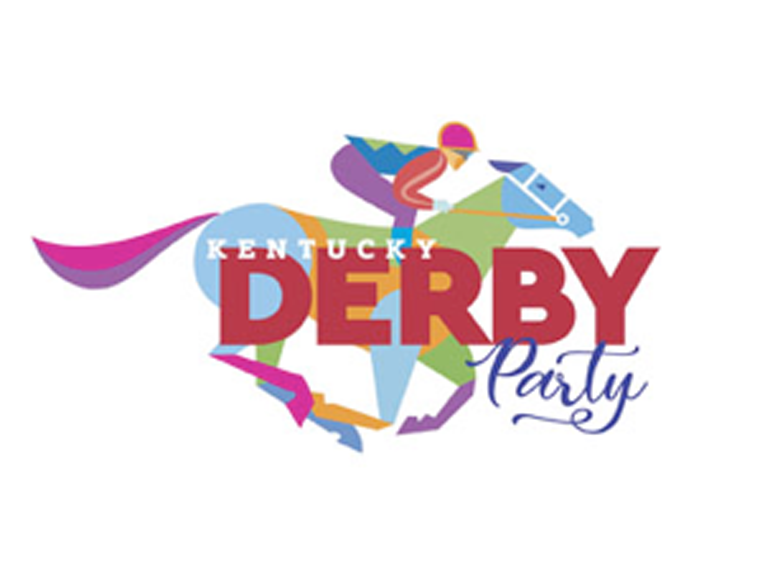 Father Champlin’s Guardian Angel Society is off to the races with a new fundraising event: a Kentucky Derby Party to be held at the Syracuse Marriott Downtown Saturday, May 4, 5-9:30 p.m.

The Guardian Angel Society, which supports students at Cathedral Academy at Pompei through financial aid and academic assistance, marked the tenth anniversary last January of the passing of its founder, Msgr. Joseph Champlin. “After 17 years, it felt like the appropriate time to make a change” to its long-running signature event, Sweet Cabaret, explained Executive Director Kathy Fedrizzi.

Msgr. Champlin founded the Guardian Angel Society in 1997, when he was rector of the Cathedral of the Immaculate Conception in Syracuse. At that time, the graduation rate from the parish school was very low, just 38 to 42 percent, explained Fedrizzi. Father Champlin started the Guardian Angel Society in an effort to improve that rate, taking a twofold approach: helping students through tuition support and through mentor and tutor support, she said. The organization continued to support scholars when Cathedral School and Our Lady of Pompei School merged to form Cathedral Academy at Pompei (CAP) in September 2006. The Society also continues to follow the CAP elementary scholars who go onto Bishop Grimes, Bishop Ludden, or Christian Brothers Academy, seeing them through to high school graduation.

“We’ve had some great success,” Fedrizzi said, noting in the last few years, 100 percent of the high school scholars in the program graduated from high school and 98 percent went on to college. The organization and its volunteers provide scholars mentor and tutor support, teaching lessons on everything from math and reading to life lessons and how to make the transition from elementary school to junior/senior high school.

To help support this work, the Guardian Angel Society relies on donations, its annual Circle of Friends campaign, grants, and its fundraising events. Fedrizzi hopes the new Kentucky Derby Party will be a hit with longtime supporters and attract new supporters as well, noting that with the event less than two weeks away, the Society has already seen an outpouring of support for this new endeavor.

The event will be held in the Grand Ballroom of the Syracuse Marriott Downtown, where the Derby will be shown live. After the race, guests will be treated to an evening of music by legendary band Atlas. The party will feature a Derby-themed dinner buffet, a whiskey bar and mint juleps, a Pick-a-Pony contest, basket raffles, and a silent auction. Make sure to break out your most fabulous hat and spiffiest bowtie — the best-dressed man and woman will be awarded as well.  Guests can join the after-party at the hotel’s Eleven Waters restaurant.

For tickets and sponsorship opportunities, visit GuardianAngelSoc.org or call the Guardian Angel Office at (315) 422-7218.