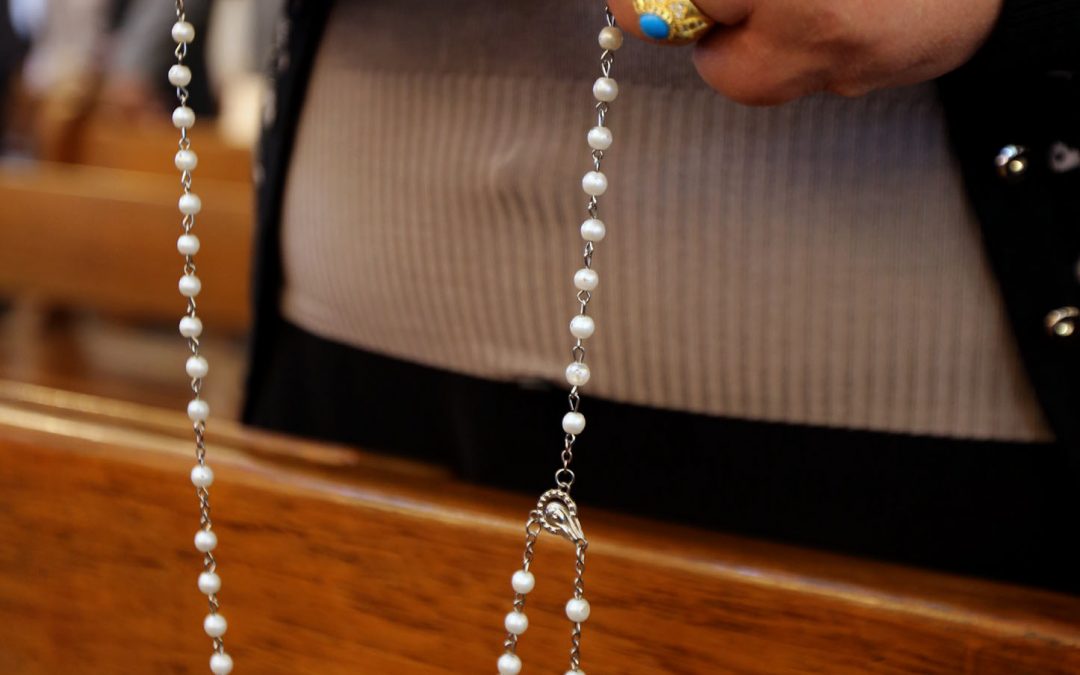 NEW HAVEN, Conn. (CNS) — A year after then-U.S. Secretary of State John Kerry issued a declaration of genocide about atrocities carried out by the Islamic State militant group, the head of the Knights of Columbus urged prayers for “those who are being persecuted and killed for their faith.”

“A year ago, our country declared with one voice that genocide was occurring to Christians and other religious minority communities, but words are not enough,” Anderson said.

“Those targeted for genocide continue to need our assistance, especially since many have received no funding from the U.S. government or from the United Nations,” he said. “The new (Trump) administration should rectify the policies it found in place, and stop the de facto discrimination that is continuing to endanger these communities targeted by ISIS for genocide.”

On March 17, 2016, Kerry said that atrocities carried out by the Islamic State group against Yezidis, Christians, Shiite Muslims and other minorities were genocide, the first U.S. declaration of genocide since Sudanese actions in Darfur in 2004.

Kerry said he was not judge and jury, but the Islamic State had defined itself as genocidal because of its actions against these religious minorities.

“We must recognize and hold the perpetrators accountable,” Kerry said in his statement that included a litany of atrocities such as rape and murder. He said Christians often were given the choice of converting to Islam or death, which was a choice between two types of death.

The new funds being donated by the Knights of Columbus to aid Syrian and Iraqi Christian refugees includes support for medical clinics in Iraq; Easter food baskets for displaced Christians under the care of the Archdiocese of Irbil, Iraq; general relief for the Christians of Aleppo, Syria, via the city’s Melkite archdiocese; and support for the Christian refugee relief programs of the Syriac Catholic patriarch.

The Knights news release said the fraternal organization has raised more than $12 million for Christian refugee relief since 2014.

The Knights also spearheaded the campaign that led to last year’s March 17 genocide declaration by the State Department. A week prior to the declaration the Knights and In Defense of Christians released a report detailing accounts of rape, murder, torture, kidnapping and forced removals experienced and witnessed by hundreds of Christians.

Anderson has said 2017 may be “the decisive year in determining whether many Christian communities throughout the Middle East will continue to exist,” and has called for aid from the U.S. government and the international community.

Members of the Knights were praying a “Novena of Grace and Solidarity” for persecuted Christians from March 12 to March 20.

In his prayer intentions for March 2017 posted on YouTube, Pope Francis also called for prayers for persecuted Christians.