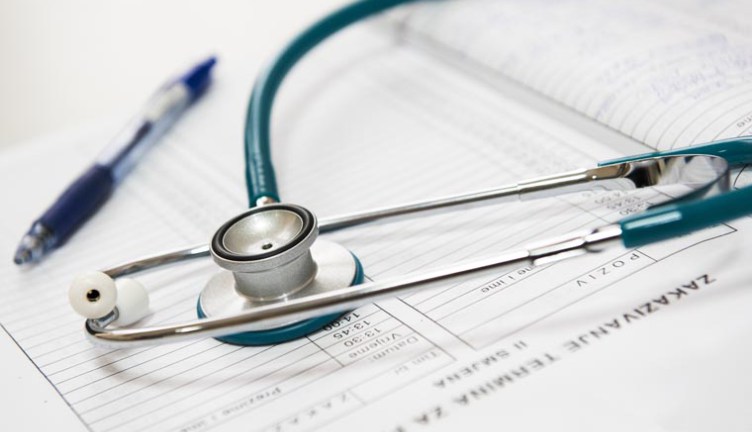 WASHINGTON (CNS) — The U.S. Department of Health and Human Services must issue new regulations to enforce a requirement that consumers be notified if a subsidized health plan offered under the Affordable Care Act covers elective abortion and informed they must pay an extra amount for the plan’s abortion coverage.

That’s the view of 102 members of Congress who have signed an open letter to HHS Secretary Alex Azar asking for the new regulations.
“Obamacare’s abortion surcharge is practically invisible to consumers,” said Rep. Chris Smith, R-New Jersey, who signed the Aug. 6 letter. “Consumers have a right to know.”

It also said that, during the Obama administration, lax regulations undermined the requirement to separate the funds for abortions. For example, the issuer of the insurance policy is not required to separately identify the abortion surcharge, and it also can be collected in a single transaction. As a result, “there is no meaningful requirement for the collection of a separate payment for the plan’s abortion services, making the abortion surcharge all but invisible.”

If the enforcement continues to be based on these regulations, the letter said, “it will remain sorely deficient,” and so new regulations are necessary that will prevent people from purchasing plans that include abortion coverage.

The letter also requested that health plans which include abortion notify consumers of that fact at the time of enrollment to prevent consumers from buying such plans if they who do not wish to.

“The Trump administration now has the opportunity to take action and enforce the law to bring transparency to Obamacare’s abortion coverage and the abortion surcharge. No person should have to pay for abortion coverage they don’t want,” Smith said.