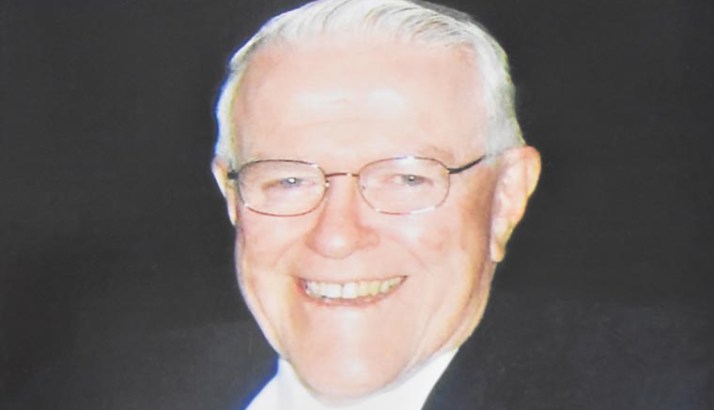 Reflecting on his ministry on the occasion of his 50th jubilee in 2009, Father Major noted that even after more than 30 years at SJW, “I continue to be motivated and I continue to be challenged by the various situations that come up,” adding that the sacraments as they pertain to “life, birth, marriage, the Eucharist and even death” were particularly important to him.

Father Major was born Aug. 30, 1933, and his home parish was Blessed Sacrament Church in Syracuse. He attended Blessed Sacrament School and graduated from Christian Brothers Academy before enrolling at Le Moyne College. Following graduation from college, he completed his seminary work at St. Bernard’s in Rochester. He received his master’s degree from Syracuse University.

His first assignment was as assistant pastor at St. John the Evangelist Church in Syracuse, where he served from 1959 to 1963. In 1963 he began teaching at Bishop Ludden Junior/Senior High School, while in residence at St. Therese of the Little Flower in Syracuse. In 1966, he joined the faculty at Wadhams Hall Seminary in Ogdensburg. He became the director of Aquinas House in Syracuse in 1973 before his assignment at St. Joseph the Worker. He retired in 2011.

Father Major requested that his body be donated to science. Memorial arrangements are as follows: