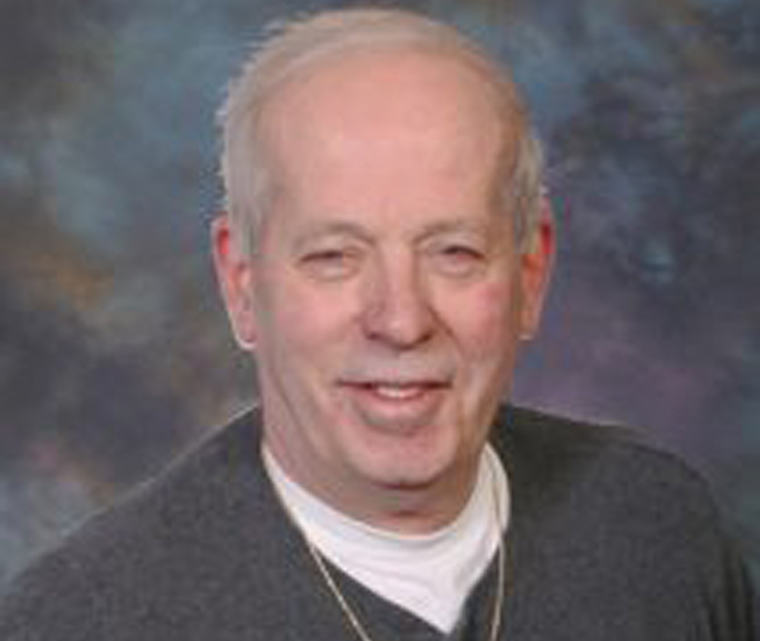 Father Francis Young, a priest of the Diocese of Syracuse for more than 50 years, died Dec. 29 in South Carolina. He was 78.

The Baldwinsville native’s home parish was St. Mary’s. After graduating from Baldwinsville Academy and Central School in 1960, Father Young attended Resurrection College in Kitchener, Ontario, Canada, and completed his seminary work at St. Bernard’s in Rochester. He was ordained May 16, 1970.

A reflection on Father Young’s life and ministry will appear in a future issue of the Catholic Sun.