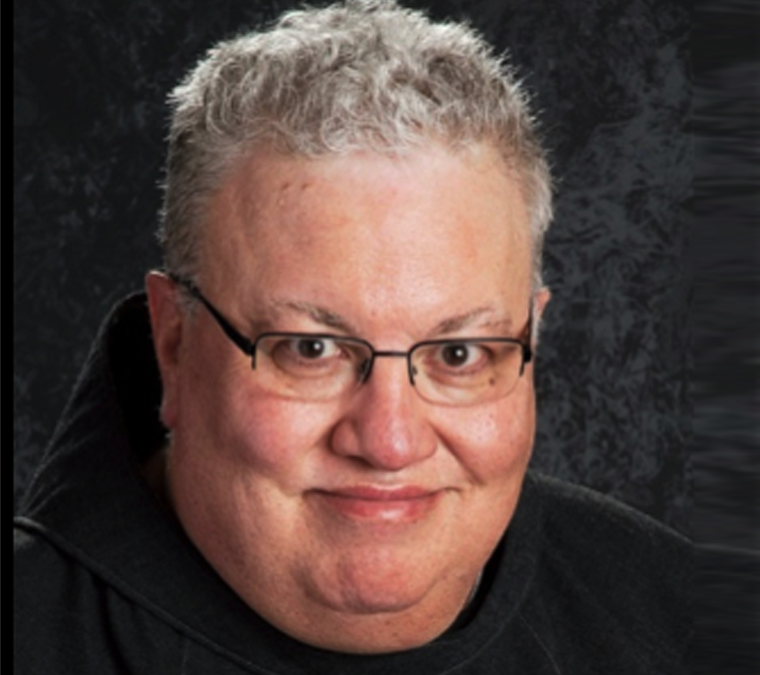 Father Michael Taylor, OFM Conv., whose ministry included service at Assumption Parish in Syracuse and schools in the Diocese of Syracuse, died at the age of 65 on Aug. 29.

Father Taylor’s first assignment was as Parochial Vicar at Assumption Parish from 1986 to 1987. He always desired to be in the teaching apostolate, and in 1987 he was assigned for four years to Seton Catholic Central High School in Binghamton.

After stints in Jacksonville, N.C., and Troy, N.Y., he moved on to the faculty of Bishop Ludden Jr./Sr. High School in Syracuse from 1997 to 1999, after one year of serving as chaplain at St. Joseph’s Hospital in Syracuse in 1996.

Father Taylor returned to hospital chaplaincy at St. Joseph’s (2000 to 2010), and he later served as a teacher in Hamburg, N.Y., and then moved on to working as a parochial vicar in Chicopee, Mass.; Kingston, Ontario; and Winston-Salem, N.C. In 2010 he returned to ministry at Assumption Parish.

In his last 11 years, Father Taylor bore the burden of decreased health. When he was no longer able to reside in a friary, he was admitted to a nursing facility in Erie County.

Memorial donations may be made to the Franciscan Education Burse, 12300 Folly Quarter Road, Ellicott City, Md., 21042.