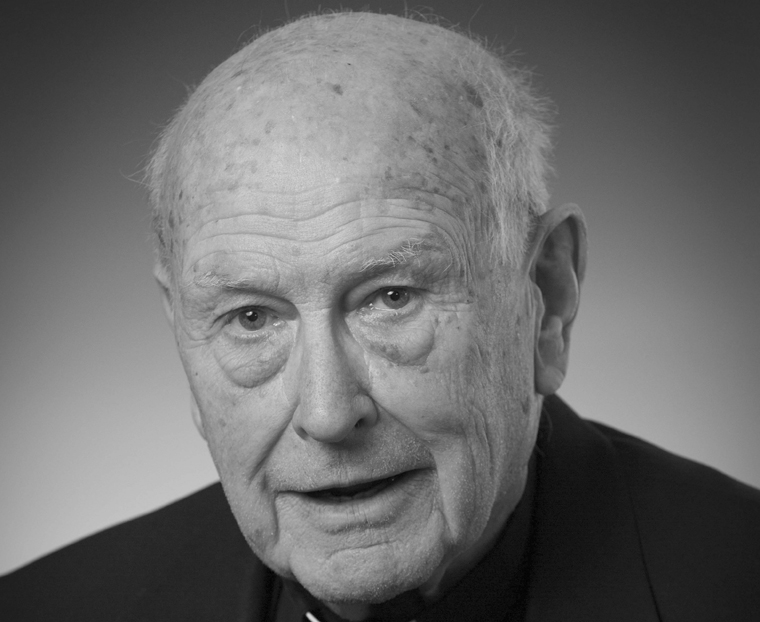 Ordained Feb. 2, 1956, Father Hobbes served as associate pastor of St. Paul’s in Whitesboro, St. Agatha’s in Canastota, and St. James in Syracuse, and as pastor of Our Lady of Lourdes in Windsor, Our Lady of Good Counsel in Endicott, and Christ the King in Endwell, where he served from 1994 until his retirement in 2008.

Father Hobbes will lie in state at the Church of the Holy Family, 3600 Phyllis St., Endwell, Feb. 4 beginning at 5 p.m. A Vigil for a Deceased Priest will follow at 7 p.m. The Funeral Mass will be celebrated Feb. 5 at 11 a.m. The Vigil and Funeral Masses will be livestreamed; visit holyfamilyendwell.com and click on “watch Mass.”

A reflection on Father Hobbes’s life and ministry will appear in next week’s issue.