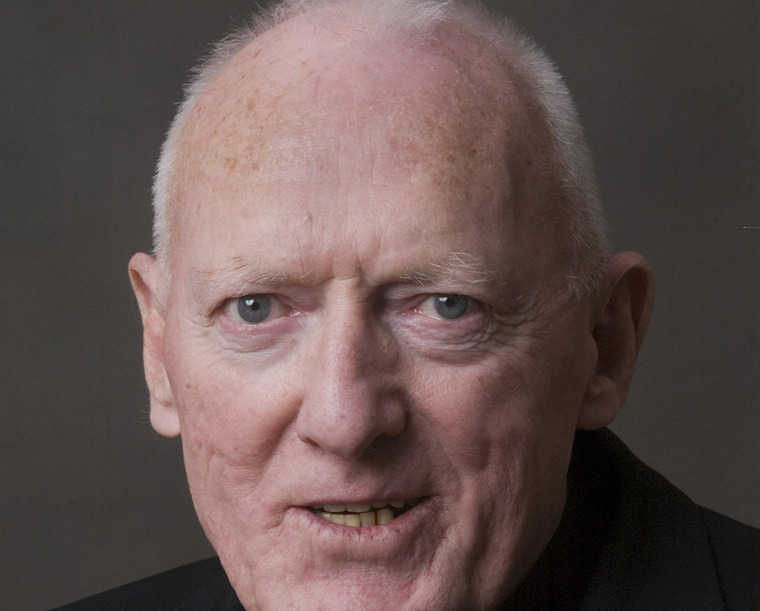 A son of St. Patrick’s in Syracuse, Msgr. Kennedy graduated from St. Patrick’s Elementary and High Schools in Syracuse. He studied for the priesthood at St. Andrew’s and St. Bernard’s seminaries in Rochester. He was ordained Feb. 2, 1954.

Msgr. Kennedy’s ministry in the diocese included service as parochial vicar at St. Michael’s Church in Syracuse and St. Agnes in Utica, 12 years as pastor of Holy Family in Syracuse, and 25 years as pastor St. Rose of Lima in North Syracuse, where he served from 1992 until his retirement in 2017. In retirement, he assisted at St. Mary-St. Peter’s Parish in Rome.

Msgr. Kennedy served as an Army chaplain for 20 years. His service included two tours in Vietnam, ministry he recalled as the best experience of his priesthood. He spent some 15 years of his service with airborne units and completed more than 100 jumps. “After I got 100 jumps, I didn’t bother counting them anymore,” he told the Catholic Sun in 2019, on the occasion of his 65th jubilee. Lt. Col. Kennedy retired from the U.S. Army Airborne Paratroop Division.

His Mass of Christian Burial was celebrated Jan. 5 at St. Rose of Lima. A reflection on his life and ministry will appear in next week’s issue of the Catholic Sun.