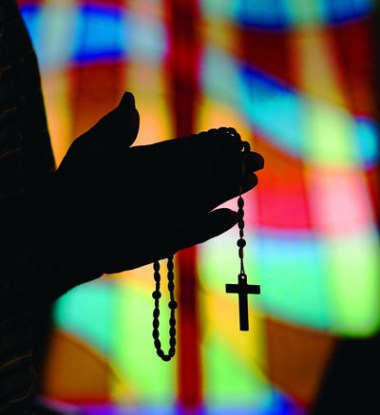 By Catholic News Service
SILVER SPRING, Md. (CNS) — The Leadership Conference of Women Religious issued a statement in response to an Associated Press story describing rape and abuse of nuns by priests worldwide.

The statement expressed “profound sadness over the sexual abuse by clergy endured by Catholic sisters in many parts of the world” and called for “the end of a culture that ignores or tolerates sexual abuse of Catholic sisters or any other adult or minor perpetuated by those in positions of trust in the church community.”

The statement also urges any sisters who have experienced sexual abuse to report the abuse to the authorities, both clerical and civil. It also encourages them “to seek appropriate assistance since no one should have to suffer the long-term effects of abuse alone.”

“We understand that reporting abuse requires courage and fortitude, however, bringing this horrific practice to light may be the only way that sexual abuse by those in positions of trust in the church community will be put to an end,” it added.

The AP said its July 27 story details examples of abuse of nuns by priests in Europe, Africa, South America, and Asia, “demonstrating that the problem is global and pervasive.”