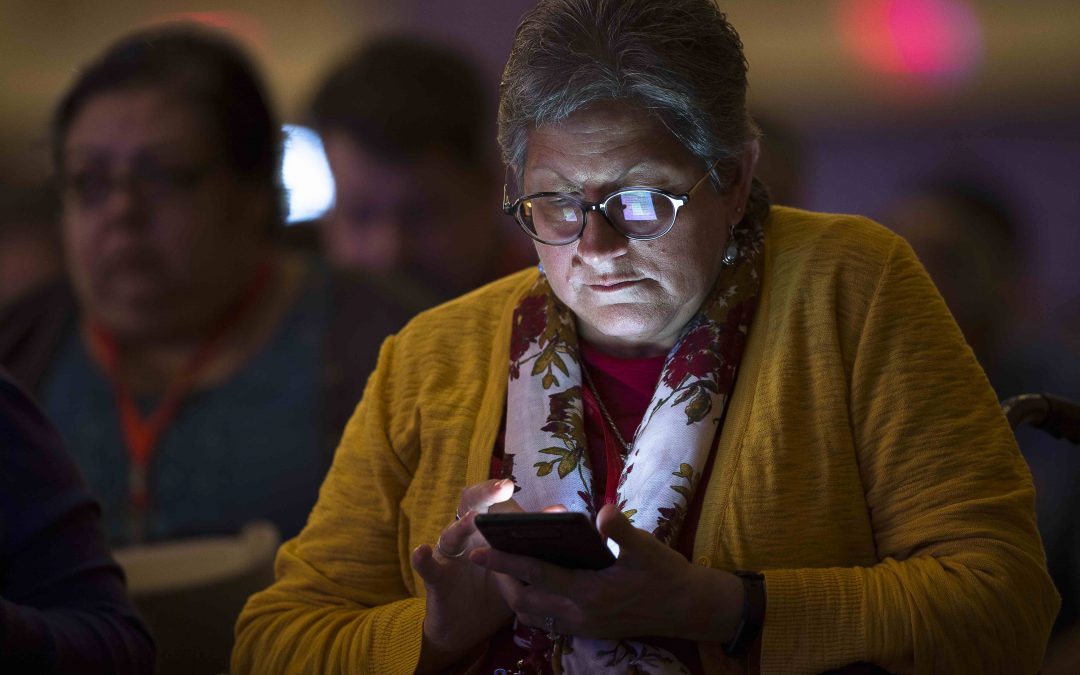 VATICAN CITY (CNS) — Christians must do more to make sure the media, especially social networks, are places of dialogue and respect for others, rather than instruments for highlighting differences and increasing divisions, said the prefect of the Vatican communications office.

“The risk in our time is that of forming tribes instead of communities — tribes based on the exclusion of the other,” said Paolo Ruffini, the new prefect of the Dicastery for Communication.

Ruffini spoke to Vatican News Sept. 29, the same day the Vatican released the theme Pope Francis chose for World Communication Day 2019: “We are members one of another: From network community to human communities.”

The theme is a call for “reflection on the current state and nature of relationships on the internet, starting from the idea of community as a network between people in their wholeness,” the Vatican said. “The metaphor of the web as a community of solidarity implies the construction of an ‘us’ based on listening to the other, on dialogue and consequently on the responsible use of language.”

The Vatican and many dioceses mark World Communication Day on the Sunday before Pentecost; in 2019 that will be June 2. Pope Francis usually issues a message on the theme, which the Vatican publishes Jan. 24, the feast of St. Francis de Sales, patron saint of journalists.

Social media can nourish “true, beautiful, solid relationships,” Ruffini told Vatican News, but it also can “feed hatred and a friend or enemy mechanism. When this happens, there is no real relationship.”

Pope Francis, he said, wants people to use social media as a network, not a web, “not something that traps you, but something that frees you and that you make an instrument of freedom.”