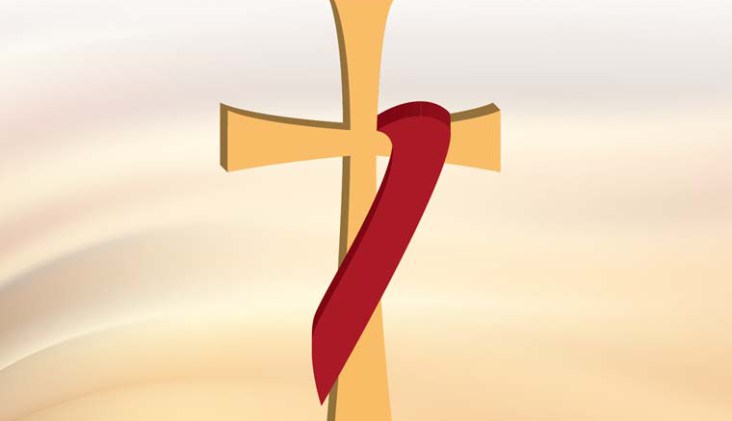 This is the cover of a new book titled “Pope Francis: Deacons — Servants of Charity” available from the U.S. Conference of Catholic Bishops. (CNS photo/USCCB) See USCCB-BOOK-DEACONS July 24, 2018. 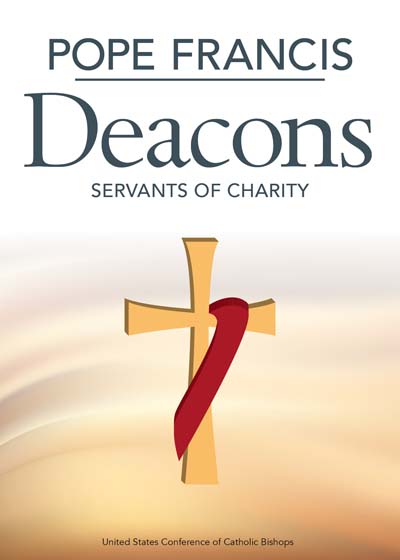 WASHINGTON (CNS) — A new book titled “Pope Francis: Deacons — Servants of Charity” available from the U.S. Conference of Catholic Bishops “draws the reader into the sacred ministry of the diaconate.”

The book “will inspire deacons, those thinking of becoming deacons, and all those drawn to the service of charity in the church,” said a USCCB news release announcing the release of the book.

It discusses Pope Francis’ vision for the diaconate, with deacons as ministers to the community of believers, in the service of Christ, their bishop, the poor and the body of Christ.

“Pope Francis: Deacons — Servants of Charity” reviews the renewal of the permanent diaconate and magisterial teachings on the diaconate. It includes at Pope Francis’ words on the diaconate when he was when he was archbishop of Buenos Aires, Argentina, and his papal teachings, including his 2013 apostolic exhortation, “Evangelii Gaudium” (“The Joy of the Gospel”), which lays out a vision of the church dedicated to evangelization — or missionary discipleship.

“Written through the eyes of a deacon, this study of the permanent diaconate discerns who deacons are in relation to the church and the service that flows from their interior character as ordained ministers, preachers of the Word, and models of Christ,” the USCCB release said about the book. “As deacons move along the path of charity, they herald the good news of Jesus Christ in the world.”