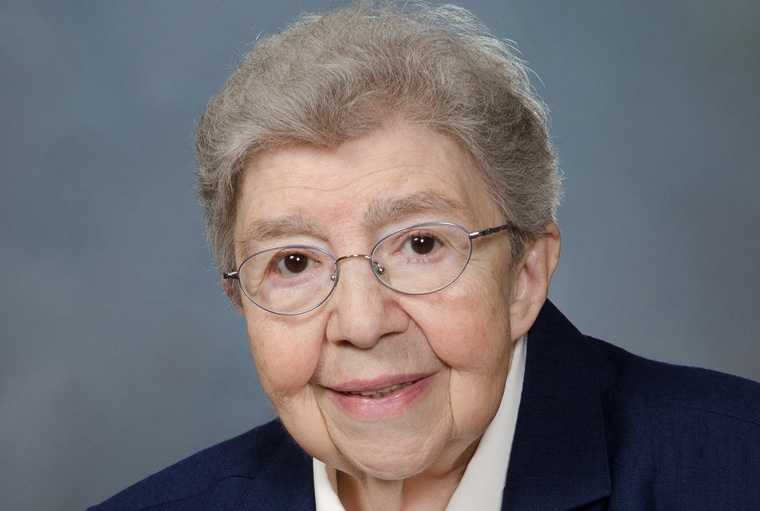 Sister Barbara Lorraine D’Auria, IHM, (formerly known as Sister M. Darius) of the Sisters, Servants of the Immaculate Heart of Mary, died on Sunday, Feb. 3, at Our Lady of Peace Residence in Scranton.

Among other assignments, Sister Barbara served as a teacher at Most Holy Rosary Elementary School in Syracuse from 1983 to 1984. She also taught in Maryland, Pennsylvania, Oregon, Poughkeepsie, and North Carolina. From 2012 until the time of her death, Sister Barbara was a prayer minister at Our Lady of Peace Residence.

She was preceded in death by a sister, Carol A. Sullivan, and a brother, Peter. She is survived by three brothers, John, of Lakeland, Fla.; David M., of Columbia, Md.; and Samuel, of West Henrietta, N.Y.; a sister, Deborah, of North Carolina; a brother-in-law, Cornelius Sullivan, of Ayer, Mass.; and nieces and nephews.

The Feb. 7 Mass of Christian Burial was followed by interment at St. Catherine’s Cemetery in Moscow, Pa.