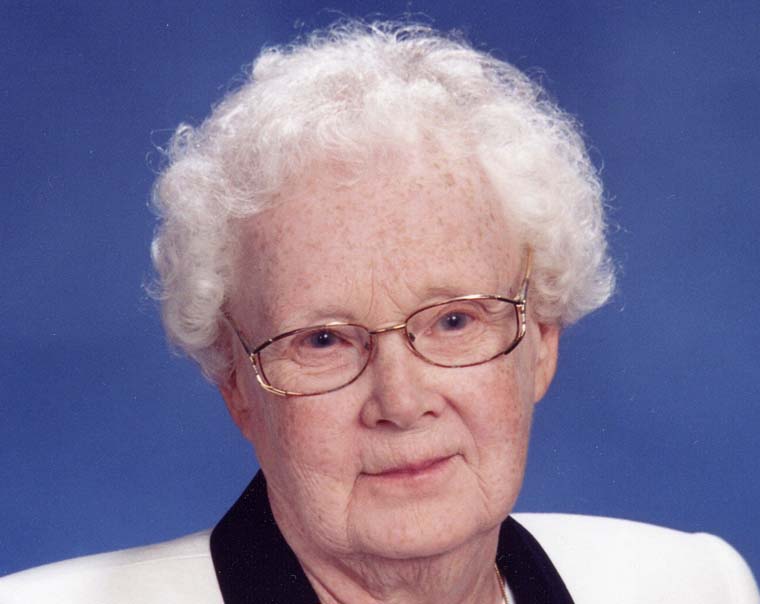 Sister M. Chrysta Lerhinan, IHM, of the Sisters, Servants of the Immaculate Heart of Mary died on Wednesday, May 23, 2018, at Our Lady of Peace Residence in Scranton, Pa.

Sister Chrysta served as a teacher at St. Patrick Elementary School in Oneida, from 1950 to 1957, and  Most Holy Rosary High School in Syracuse, from 1957 to 1958. She also taught in Olyphant, Pa., Susquehanna, Pa., and in Pittsburgh, Pa. She was a faculty member in the mathematics department at Marywood College in Scranton, Pa., from 1970 to 1982.

Sister Chrysta also served as director of the diocesan spiritual formation program and director of Avila Centre at St. Therese of Avila Centre in Kelowna, British Columbia, and in various positions in the Diocese of Venice, Fla. She was a spiritual director at the IHM Center in Scranton from 2002 to 2010.

From 2010 until the time of her death, Sister Chrysta was a prayer minister at Our Lady of Peace Residence in Scranton.

She is survived by nieces and nephews, and by the members of the IHM Congregation.

The funeral was May 30 with Mass of Christian Burial at Our Lady of Peace Residence, Scranton. Interment followed at St. Catherine’s Cemetery in Moscow, Pa.