Personal and ministerial highlights in the life of Auxiliary Bishop Thomas J. Costello 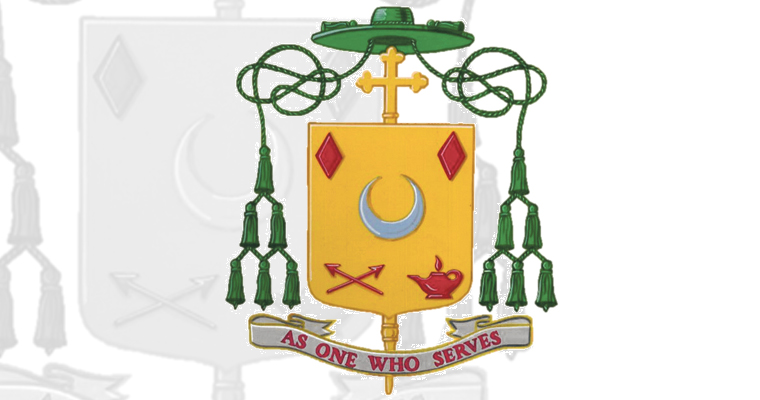 Feb. 23, 1929: Born in Camden, N.Y., an only child, to James G. Costello and Ethel Dupont Costello. His mother was a teacher, then school administrator in Rome public schools; his father was a grocery-store owner and later manager of a food store in Rome.

June 5, 1954: Ordained a priest at the Cathedral of the Immaculate Conception, Syracuse, by Bishop Walter A. Foery.

March 1965: Joined the march to Montgomery, Ala., in support of civil and voting rights.

Jan. 10, 1978: Appointed by Pope Paul VI as Right Reverend Monsignor Auxiliary to the Ordinary of Syracuse.

March 13, 1978: Ordained Auxiliary Bishop at the Cathedral of the Immaculate Conception.

2004: Officially retired as Auxiliary Bishop. Continued to be Vicar General and Vicar for Priests. Recognized by then state Sen. John A. DeFrancisco for 50 years in the priesthood, proclaimed on the floor of the Senate.