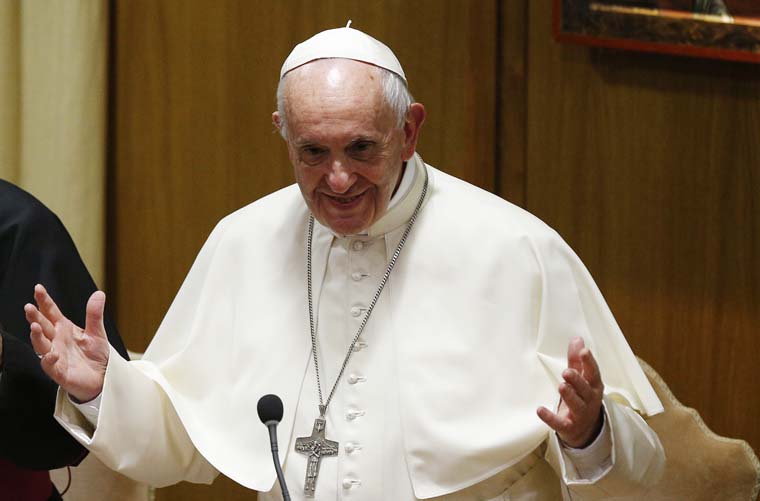 WASHINGTON—Pope Francis has appointed Father Enrique Delgado as a new auxiliary bishop in the Diocese of Miami, Florida. Father Delgado is a priest of the Archdiocese of Miami and currently serves as pastor of St. Katharine Drexel Church in Weston, Florida.

The appointment was publicized in Washington on October 12 by Archbishop Christophe Pierre, apostolic nuncio to the United States.

Father Delgado was born December 26, 1955 in Lima, Peru. He earned a master’s degree in economics with a concentration in finance and accounting from the University of Lima in Peru. He worked for several years managing a company before immigrating to the United States. He entered seminary in the Archdiocese of Miami in 1991.

He completed his studies in philosophy at St. John Vianney College Seminary in Miami and finished a master’s degree in theology in 1995 and a master of divinity in 1996 from St. Vincent de Paul Seminary in Boynton Beach, Florida.

He was ordained a priest for the Archdiocese of Miami on June 29, 1996, in a Holy Mass in Peru officiated by Monsignor Agustin Roman.