Pope names Maltese bishop as pro-secretary of Synod of Bishops 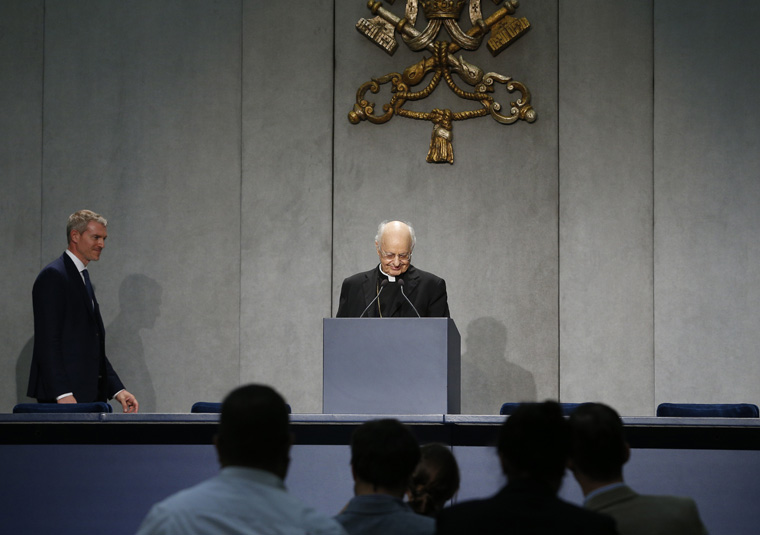 VATICAN CITY (CNS) — Pope Francis has appointed Bishop Mario Grech of Gozo, Malta, as pro-secretary-general of the Synod of Bishops, the Vatican said.

The announcement was made Oct. 2 by Italian Cardinal Lorenzo Baldisseri, secretary-general of the Synod of Bishops, at the Vatican press office.

Cardinal Baldisseri, who has served as secretary-general since 2013, will turn 80 next year. Bishop Grech will eventually succeed the Italian cardinal once he finishes his term, the Vatican said.

In an article released by the Vatican newspaper, L’Osservatore Romano, the Vatican said Bishop Grech will work alongside Cardinal Baldisseri “to get to know directly the synodal institution and its members, as well as to obtain knowledge of the processes and instances of competence.”

“Therefore, the appointment has an effective synodal significance in that Bishop Grech is called to walk side by side with Cardinal Baldisseri,” the Vatican said.

As pro-secretary-general, Bishop Grech will participate in the Oct. 6-27 Synod of Bishops for the Amazon. The special assembly on the Pan-Amazonian region will discuss the theme, “New Paths for the Church and for an Integral Ecology.”

In doing so, the Vatican said, the Maltese bishop will “get to know directly the people involved in the synodal process in its celebratory phase, to accompany its implementation and subsequent developments, in full collaboration with the current secretary-general.”

By appointing a pro-secretary-general, “Pope Francis confirms and strengthens the synodal methodology — first of all and in an exemplary way within the institution itself — so that the general secretariat can serenely carry out its service in a sign of continuity and newness, as is fitting for the healthy development of the ecclesial tradition,” the Vatican said.

In a tweet posted shortly after the announcement, Archbishop Charles Scicluna of Malta, adjunct secretary of the Congregation for the Doctrine of the Faith, congratulated Bishop Grech on his appointment.

“May the Holy Spirit guide him in this important new mission,” Archbishop Scicluna tweeted.