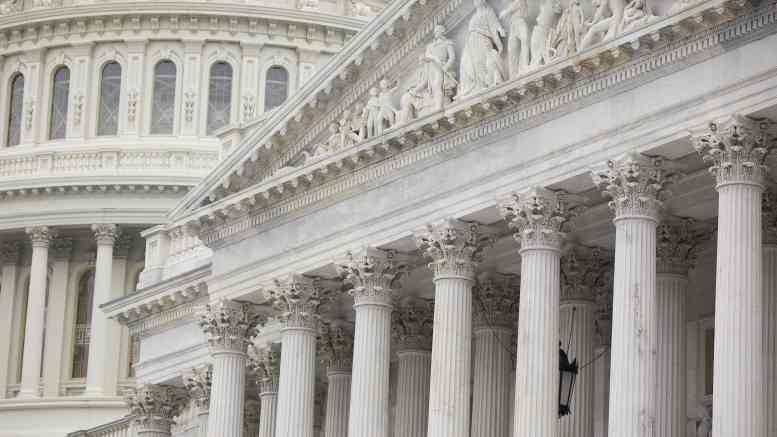 WASHINGTON (CNS) — Republicans failed June 27 to advance a bill on immigration before Congress takes a summer break, unable to get enough votes from their own party to back it, even as public outcry grows over family separation at the border and other immigration issues.

The proposal, which had been called a “compromise” bill by Republicans, would have provided some respite to youth brought to the country illegally as minors, as well as some $25 million in funding for part of a wall along the border with Mexico, which President Donald Trump desperately wants.

But the House of Representatives, in a 121-301 vote, solidly showed the lack of consensus among lawmakers, even in the majority-Republican House: 112 Republicans voted against the bill and 121 Republicans voted in favor of it. No Democrats voted for the bill.

The bill addressed keeping together parents and children detained for crossing the border illegally, and some are still urging Congress to take up that issue separately before going on break for the Fourth of July recess.

Republican Congressman Will Hurd, of Texas, had said in a statement released by his office June 21 that he opposed money for the border wall, saying it was “an expensive and ineffective fourth-century border security tool that takes private property away from hundreds of Texans.” He also expressed concern about taking away something from one immigration program in exchange for helping another.

Some Republicans openly turned on those in their ranks for failure to pass the measure in the House. Rep. Carlos Curbelo, a Republican from Florida, said the Republicans who opposed the bill “prefer petty politics of immigration instead of the solutions for immigration.”

Democrats said they did not favor the measure.

Catholic groups and organizations, as well as the U.S. Conference of Catholic Bishops, had opposed the measure and asked Catholics in mid-June to contact their representatives in Congress and urge them to oppose it.

In a June 18 letter to House members, Bishop Joe Vasquez of Austin, Texas, chairman of the USCCB’s Committee on Migration, expressed concern with the compromise bill’s cuts to family-based immigration, as well as the “harmful” changes to the asylum system and its lack of protections for unaccompanied children.

“Without such changes to these measures, we would be compelled to oppose it,” he said.