Significant wins seen in the battle against pornography 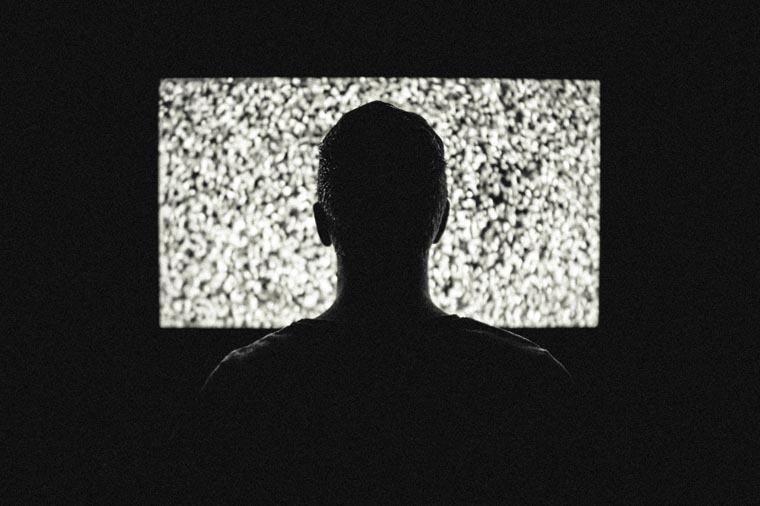 WASHINGTON (CNS) — If it’s happened to one vacationer or business traveler, it’s happened to millions: You turn on the TV in your hotel room. On comes the hotel channel. There’s a menu of options you can click. One of those options will be something along the lines of “Adult Desires.”

And, apparently, enough hotel visitors click the remote to that option, or else hotels would have long ago stopped offering it.

Whatever financial gains can be made from selling a pornographic movie to a hotel guest, though, could be more than canceled out by the lost goodwill of other hotel guests — who could become not only non-guests, but never-again-guests.

Some hotel chains have announced that their hotels, whether corporately owned or run by a franchise, will stop offering those sex-drenched adult movies, according to the National Center on Sexual Exploitation.

Media giant Comcast — which owns, among other things, NBC, Universal Pictures and Xfinity — announced it would make improvements to parental controls and filtering, and strengthen its focus on digital safety.

Before this announcement, Comcast had been part of the center’s annual “Dirty Dozen” list — a group of 12 companies the center says contributes to sexual exploitation. Hawkins said Comcast will be off the 2019 list when it is unveiled Feb. 11.

Another member of the 2018 Dirty Dozen, Amazon, was lauded by the center for halting the sale of “a number of hard-core pornography videos,” Hawkins said before noting, “Amazon still sells a lot of problematic content.” She added Amazon’s actions are significant since it is the largest U.S. online retailer.

The largest brick-and-mortar retailer in the country, Wal-Mart, also got a thumbs-up from the center by removing Cosmopolitan magazine from the checkout lines in its 5,000 U.S. stores.

The country’s largest coffee retailer, Starbucks, also said recently it would filter pornography from its Wi-Fi to keep customers from watching it in its outlets.

The Tumblr website said it would remove all pornographic content from its site after child pornography was discovered.

Some of these changes are a result of consumer pressure, according to Hawkins. “The general public is becoming more aware of the public health harm,” she said. “Parents are concerned about the harm to their young kids.”

She added, “There is a connection between pornography and violence against women. … The general public is becoming aware of this and demanding an end to the violence and sexual abuse of children.”

Hawkins also cited 40 peer-reviewed studies since 2001 that stated the detrimental impacts of pornography. “There is much more widespread awareness of the harms, which have been swept under the rug and not talked about,” she said.

The center pulled together its first conference on sexual exploitation in the Washington suburb of Fairfax, Virginia, in 2014, when a disparate group of people and organizations at different points on the political spectrum “gathered to say enough is enough,” Hawkins said. “Since then, 11 states have declared pornography a public health concern. We’ve had 110 corporate changes.”

She added that since that first conference, a “megacoalition” has formed in which “conservatives are standing together with liberals on these issues.” To date, 300 organizations have joined, from “radical feminists and pro-family conservatives, many religious sectors, law enforcement, medical professionals, treatment professionals.” Hawkins said a new conference is set for Washington in June.

The fight goes beyond what can be seen on a screen. “You can’t fight sex trafficking only by looking at sex trafficking,” Hawkins told CNS, “and pornography is one of those major factors that’s often overlooked. There’s a sexual assault crisis on our college campuses. These young men have been watching pornography with its raw, brutal, debasing and hardcore scenes, almost since puberty. … It also translates into their actions in real life.”

She added, “I’m not saying that everyone who views pornography will commit sexual assault. Many of those people who act in those ways started with pornography.”

Hawkins said, “It’s only fitting that companies be part of the solution here. It takes men and women, and corporation and education professionals, and CEOs and NGOs, to address a social problem. That’s what’s happening here.”