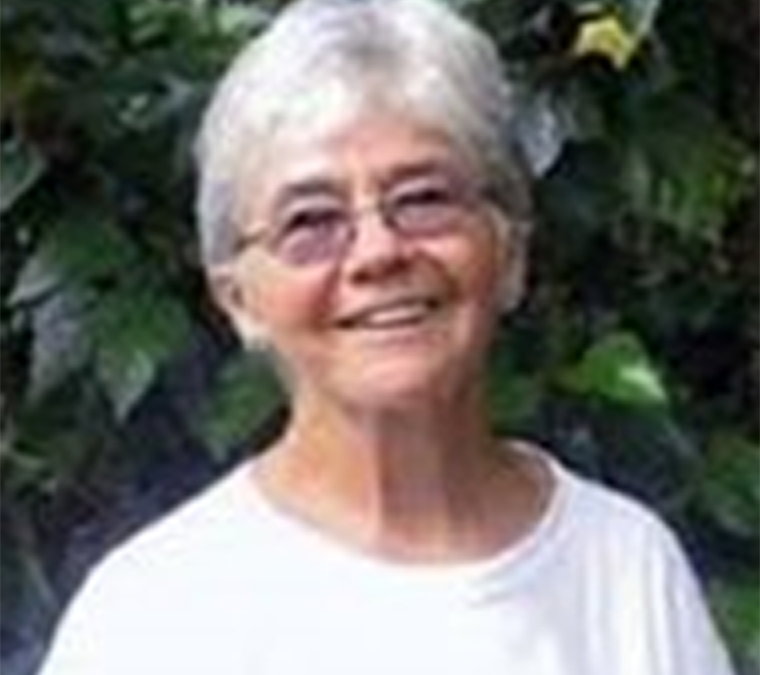 On Feb. 12, 2005, a 73-year-old Catholic nun was accosted by two strangers as she walked to a meeting along a dirt road through the Amazon rain forest in Brazil. When the men asked if she had a weapon, she replied that her weapon was her Bible, and began reading to them from the Beatitudes. One of the men then shot her in the abdomen, and she fell forward on the ground. He then shot her again in the back, and four times in the head, ending the remarkable life of a truly remarkable woman.

The woman was Sister Dorothy Stang. Born in 1931 in Dayton, Ohio, she joined the Sisters of Notre Dame de Namur in 1948, and from 1951 to 1966 she taught in Catholic grade schools in northeastern Illinois and Phoenix, Ariz. Feeling called, however, to serve God as a missionary among the poorest of his poor, she answered the call and went to Brazil in 1966. There she worked in Amazonia among the impoverished people, tending to their spiritual and physical needs and helping to open some 39 schools. She also fought to preserve the rain forest through a sustainable-development program that gave landless peasants small plots of land to be farmed in ways that avoided deforestation.

She thus earned the ire of powerful beef and agribusiness interests that cleared the forests for cattle-raising and commercial farming, as well as loggers who felled trees for hardwoods, and even local workers concerned that their livelihood depended on these enterprises. Faced with death threats and increasing danger, especially after ranchers put a price on her head, she refused to either leave or back down, and often wore a T-shirt reading in Portuguese “The death of the forest is the end of our life.” A local rancher, whom she had accused of illegally starting fires to clear forests, was later convicted of paying the assassins that ended her life on that fatal February morning.

Her death sparked global outrage, but also called attention to her work. In 2008 she was posthumously awarded the United Nations Human Rights Prize for her role in defending the landless and poor. In 2021 “Let Us Dream,” a three-day online Convening involving the Syracuse and Ogdensburg dioceses and Bishops Douglas J. Lucia and Terry R. LaValley, was dedicated to her memory and focused on continuing her work as it applies to our region and our Earth. Depictions of her life and death include various articles and videos, a documentary and even an opera called Angel of the Amazon. Many consider her a modern-day martyr who gave her life for the sake of God’s poor and God’s creation.

Her legacy, however, is not assured. Amazon deforestation recently reached its highest point in 15 years. Loggers and cattle ranchers, who account for up to 80% of this destruction, continue to fell trees or burn woodlands, destroying ecosystems that house hundreds of species and store billions of tons of carbon. As a result, the forest now emits more carbon than it can absorb, undermining its crucial role in protecting us from global warming. Indigenous peoples and poor small farmers are still often at the mercy of loggers and ranchers, whose profits are driven by global demand for hardwoods and beef. Having banned imports of Brazilian beef in 2017 for health and safety reasons, the United States lifted its ban in 2020, and imports of this beef have since greatly increased.

Here in CNY our Diocesan Care for Our Common Home Task Force and Creation Care Teams at various parishes are striving to carry on her work in our region. Sister Dorothy’s struggle, for which she gave her life, thus goes on, with implications for us all as God’s people. For more information contact Dave Babcock (dave.babcock21@gmail.com).

Edward Judge is Professor Emeritus of History at Le Moyne College, a Lector and Eucharistic Minister at Holy Cross Parish in DeWitt, and a member of the Diocesan Care for Our Common Home Task Force.