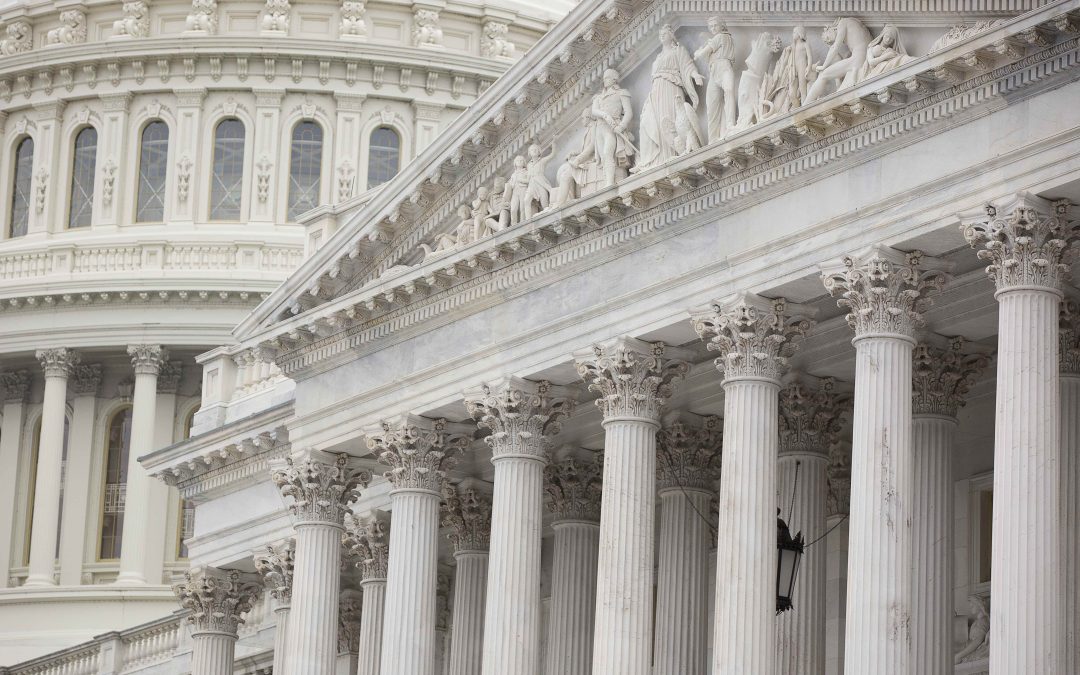 WASHINGTON (CNS) — Continuing the legal drama against a program that protects some 800,000 young adults brought into the country without legal documentation as minors, seven states have filed a lawsuit attempting once more to end it.

Joined by Alabama, Arkansas, Louisiana, Nebraska, South Carolina and West Virginia, the state of Texas is leading the charge in a lawsuit filed May 1 that says then-President Barack Obama and his administration unlawfully and unilaterally granted what amounts to “citizenship” to “otherwise unlawfully present aliens” when it approved in 2012 the Deferred Action for Childhood Arrivals program.

Popularly known as DACA, the program grants a renewable work permit and other temporary documentation to the young adults if they meet certain conditions. Saying it was unlawful, President Donald Trump announced the program’s end in September and asked Congress to hash out a legislative solution by March, but lawmakers have not done so.

Since Trump’s announcement, DACA has been on a legal roller coaster. Most recently, a federal district judge from the District of Columbia ruled on April 24 that the Trump administration did not explain why DACA was “unlawful” when it announced it was going to rescind it. Until it can do so — the administration was given 90 days to justify its action — the Department of Homeland Security, which administers the program, must continue to accept new applications and renew documents for those already enrolled, the judge said.

Some see the push by Texas, and the other states filing the lawsuit, as a move to force the Supreme Court of the United States to ultimately rule on DACA and on the future of those enrolled in it.

The U.S. Conference of Catholic Bishops repeatedly has spoken in favor of the young adults and urged the government to find a legislative solution that would allow them to stay in the U.S. and ultimately to find a path toward citizenship.

The May 1 lawsuit is not the first time states have tried to end DACA. In 2017, Texas Attorney General Ken Paxton urged the Trump administration to end DACA by Sept. 5 or face a lawsuit by more than 20 states. A different group of 20 attorneys general wrote to the administration urging the president to keep the program.

The president said in the past that he wanted to make a decision “with heart” when it comes to DACA, but handed the decision over to lawmakers who cannot seem to find a way to pass legislation tied to it that does not also involve funding other controversial immigration projects.