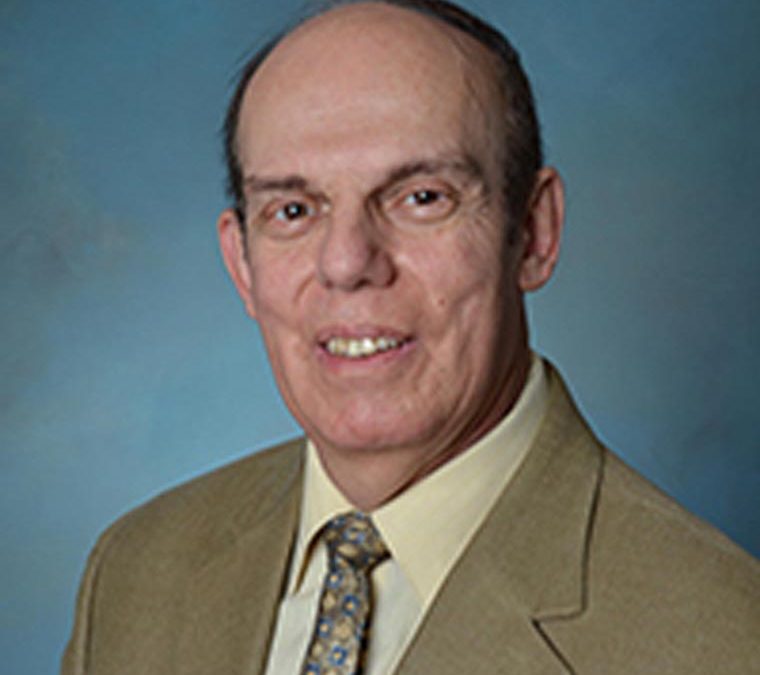 Carl M. Oropallo, a self-employed attorney in Syracuse, has always been open to helping distressed people. For his lifetime of charitable efforts, he recently received the Le Moyne College Ignatian Award for Community Service.

“I was quite surprised and humbled when the Le Moyne president [Linda M. LeMura, Ph.D.] called me and said I had won an award, and that the committee had screened possibilities and decided that I fit the category of what the Ignatian Award means,” Oropallo said.

Asked about his charitable nature, he said, “Basically, it comes from your home, to begin with. I spent 12 years in a Catholic school where it was impressed on me that there is something outside yourself out there that needs to be handled or dealt with or that requires you to be concerned about. I was in the right place at the right time when things needed attention.”

Oropallo’s humanitarian efforts have touched the lives of many over the years. He is founder and president of St. Vincent de Paul Daycare, which serves low-income families, and head of St. Vincent Church’s Finance Committee.

“I step in to try to be helpful; in particular, the refugee program,” he said.

Since February 2001, in concert with St. Vincent de Paul Parish, Oropallo has worked tirelessly on behalf of a group of refugees from Sudan who settled in Syracuse to escape the violence and oppression of that war-torn nation. Originally a group of six men, known as the “Lost Boys of Sudan,” the Sudanese refugee population in Syracuse has swelled to over 700.

Helping them to build new lives in their adopted homeland, Oropallo has been instrumental in arranging food, clothing, housing, education, transportation, and jobs for the “Lost Boys” and countless other refugees who have followed, also lifting their spirits through social outings and other activities.

Fondly referred to as the “father of the Lost Boys,” he has taught them how to ride and repair bicycles and how to drive cars. Additionally, his legal skills have come in handy as he helped new Sudanese drivers obtain their licenses and insurance. In 2003, along with “Lost Boy” John Dau, Oropallo helped establish the Sudanese Lost Boys Foundation of Central New York, which has raised over $35,000 for books and medical expenses for Lost Boys living in the United States.

In recognition of his volunteer work in the community, Carl has been honored with a number of awards.

In 2000, he received the Monsignor Charles J. Brady Award from Catholic Charities for his charitable contributions to the Syracuse community. In 2005, he received the Merit Performance Award for Community Service and Humanitarian Pursuits from the Office of Court Administration, New York State Court of Appeals.

Additionally, he was a recipient of the Diocese of Syracuse’s Immaculata Award, which recognizes the “unsung heroes in our midst who build up our parish communities by extraordinary service.”

In 2010, along with Faye McMahon of the Department of Anthropology at Syracuse University and Caroline Tauxe, an anthropology professor at Le Moyne, Oropallo hosted a program at Le Moyne called “Many Faces, Many Stories, Many Traditions,” which focused on educating the public about the diverse ethnicities that make up the Sudanese.

In 1974, Oropallo co-founded the Northeast Hawley Development Association (NEHDA), a multiservice community center in a deteriorating Syracuse neighborhood. The center, which officially opened in September 1978, serves preschoolers to senior citizens, offering an array of programs to help meet the nutritional, educational, and other needs of the community. Oropallo remains involved in the organization as a member of the Board of Directors.

Summing up his reasons for his lifelong charity, he said: “If the ‘Lost Boys’ could walk for three months to a refugee camp, unclothed, barefoot, escaping from bombing and brutality, then I  decided that I could walk an extra mile to make their lives in the U.S. an occasion for opportunity and  acculturation.”