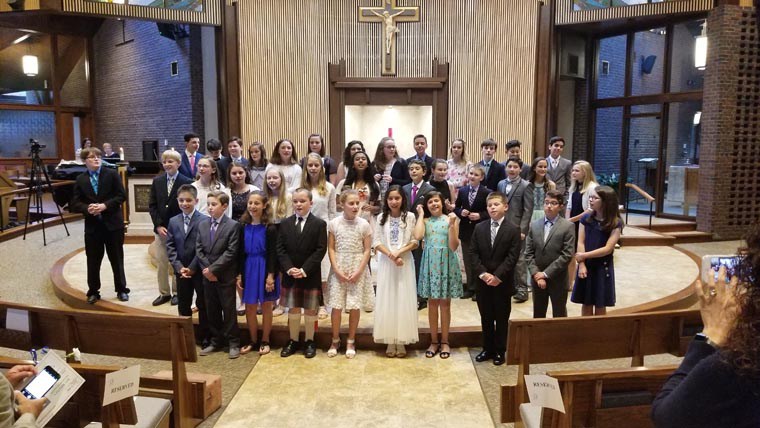 UTICA — Historic Old St. John Church, in cooperation with the Landmarks Society of Greater Utica, will offer tours of the church at 6 p.m. Monday, July 9. The event is being held in conjunction with the church’s bicentennial celebration.

Tour attendees will learn about the  church architecture, stained glass windows, altars, religious paintings, and statues, some of which date to the late 19th century. The church organ is over 100 years old.

A church time line, old photos, and treasured artifacts — including a chalice given to St. John’s by Pope Leo XIII on the occasion of the church’s consecration in 1900 — will also be on display.

Historic Old St. John’s celebrated its first Mass in the Utica Courthouse, then located on John Street, on Jan. 10, 1819. In 1821, the first church was built on Bleecker Street, on the present site of the church.

In 1836, the first church was moved across the street, and in its place, a second larger church was built in the Greek Revival style.

In June 1868, the second church was demolished and construction began on the present church. The first Mass in this church was celebrated on Christmas Day in 1869.