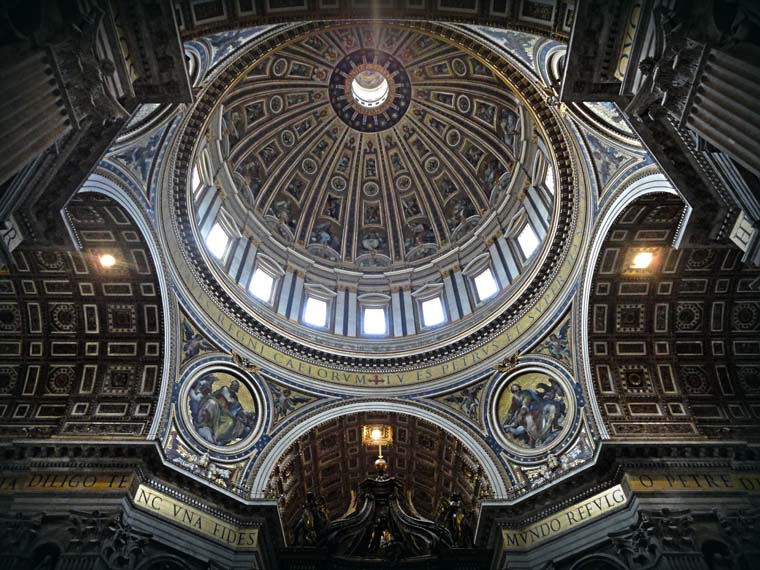 VATICAN CITY (CNS) — The Holy See ratified and signed the new U.N. Treaty on the Prohibition of Nuclear Weapons, and the high-level Vatican diplomat who signed the treaty told a U.N. conference that the Catholic Church supports efforts “to move progressively toward a world free of nuclear weapons.”

Archbishop Paul Gallagher, Vatican foreign minister, signed the Treaty on the Prohibition of Nuclear Weapons at the United Nations Sept. 20. More than 40 other countries signed it as well. The treat would enter into force 90 days after at least 50 countries both sign and ratify it.

Also at the United Nations, Archbishop Gallagher addressed the 10th Conference on Facilitating Entry into Force of Comprehensive Nuclear-Test-Ban Treaty, a treaty the Vatican adhered to in 1996. The text of his speech was released at the Vatican Sept. 21.

The Vatican, he said, believes “a nuclear test ban, nuclear nonproliferation and nuclear disarmament are closely linked and must be achieved as quickly as possible under effective international control.”

But delays in getting eight more countries to ratify the treaty mean that it still has not entered into force. “Two decades without the treaty’s entry into force have been two decades lost in our common goal of a world without nuclear weapons,” Archbishop Gallagher said.

The treaty, he said, “is all the more urgent when one considers contemporary threats to peace — from the continuing challenges of nuclear proliferation to the major new modernization programs of some of the nuclear weapons states.”

“Nuclear arms offer a false sense of security,” the archbishop said. “Peace and international stability cannot be founded on mutually assured destruction or on the threat of annihilation.”

The new treaty signed by the Vatican bans testing, but also bans efforts to develop, produce, manufacture, acquire, possess or stockpile nuclear weapons or other nuclear explosive devices. The United States and other countries possessing nuclear weapons did not take part in the negotiations and do not plan to sign the treaty.