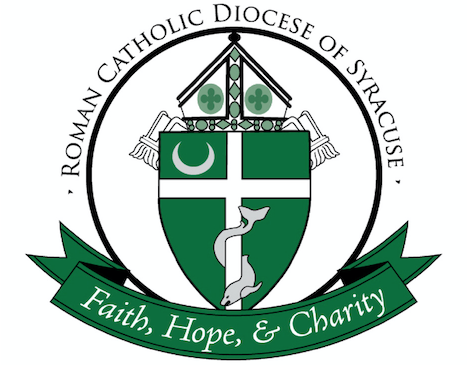 Since the announcement of the diocese’s Independent Reconciliation and Compensation Program, 79 individuals have been sent claim packets inviting them to participate, according to Diocese of Syracuse Chancellor and Director of Communications Danielle Cummings.

The program was announced by Bishop Robert J. Cunningham on Ash Wednesday, Feb. 14, 2018. It is “designed to offer reparation, promote reconciliation, and further healing to those individuals who, in the past, have been sexually abused by members of our diocesan clergy,” he said then.

Through the voluntary program, independent administrators will determine monetary settlements for victim-survivors who have previously notified the diocese of their abuse by diocesan clergy.

The program is administered by Kenneth Feinberg and Camille Biros. Their extensive experience in mediation and the administration of compensation programs includes the September 11th Victim Compensation Fund, the Gulf Coast Claims Facility – BP Deepwater Horizon Oil Spill, and the IRCPs of the Archdiocese of New York and the Dioceses of Brooklyn and Rockville Centre.

“Serving as independent administrators, Mr. Feinberg and Ms. Biros have worked with individuals who have previously notified the diocese that they had been harmed by a member of the clergy,” Cummings said in a statement. “These individuals were contacted by letter to invite them to participate in this voluntary program. Mr. Feinberg and Ms. Biros retain complete and sole discretion over all eligibility agreements and settlement compensation amounts for the eligible individuals. The diocese will accept their determinations.

“It is anticipated that the IRCP will reach its conclusion in late September. The Diocese of Syracuse will then provide a full accounting of compensation amounts and participation in the program.”