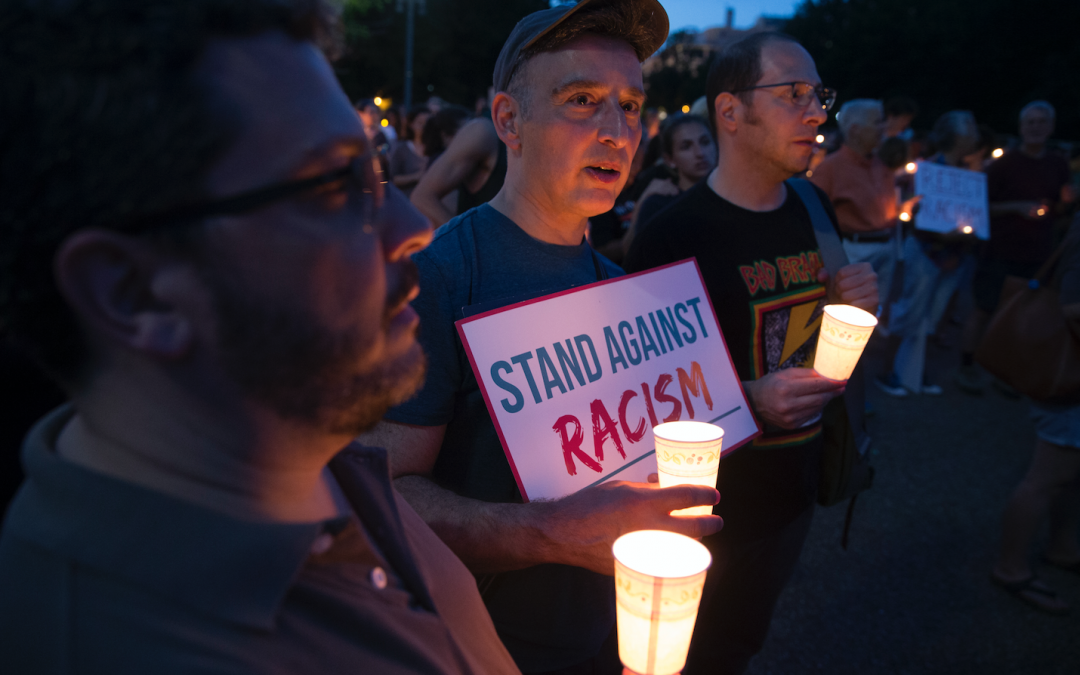 BALTIMORE (CNS) — A statewide task force made up of Catholic and other officials has been formed in Maryland to work for better race relations and “to address the sin of racism that continues to be a divisive force in our country,” the Archdiocese of Baltimore said in a Sept. 27 news release.

Baltimore Archbishop William E. Lori, who is chairman of the Maryland Catholic Conference, announced creation of the task force, which held its first meeting in Baltimore Sept. 25.

The work group includes leaders from the state’s Catholic African-American and Latino communities, legislators, historians, scholars and others “who will bring a diverse perspective to the important work of the task force,” the release said.

“The dreadful spectacle of violence and racism displayed in Charlottesville [Virginia] by various white supremacist groups is a shocking reminder of how much work still needs to be done to eradicate the sin of racism in our country, our state and our local communities,” Archbishop Lori said in a statement.

“While many good efforts are ongoing within the Catholic Church here in Maryland, we know that we are far from where we need to be in fostering a truly loving, diverse community where all are welcomed and embraced, regardless of the color of their skin, the language they speak, or their country of origin,” he said.

Last year, the U.S. Conference of Catholic Bishops created a Task Force on Peace and Unity in response to heightened racial tensions around the country, including the riots surrounding the death of Freddie Gray in Baltimore.

This August, the USCCB formed an Ad Hoc Committee Against Racism, naming Bishop George V. Murry of Youngstown, Ohio, as chairman. Archbishop Lori has been named a consultor to the committee.

Bishop Murry said the new ad hoc body will “listen to the needs of individuals who have suffered under the sin of racism and together find solutions to this epidemic of hate that has plagued our nation for far too long.”

The U.S. bishops also invited local bishops to examine the issue of racism and promote ways of addressing it in their own dioceses.

“This effort will require the courage to take an honest look at our past, the humility to repent of the ways we have actively caused pain or turned a deaf ear to those who suffer from the evil of racism, and a firm faith in the power of God’s love as we begin the path to reconciliation,” Archbishop Lori said.

“We ask for the prayers of Maryland’s Catholic community and all people of goodwill as we turn to this work with renewed zeal and urgency,” he added. “May St. Peter Claver inspire and bless our coming together as we journey ever closer toward building the kingdom of God.”