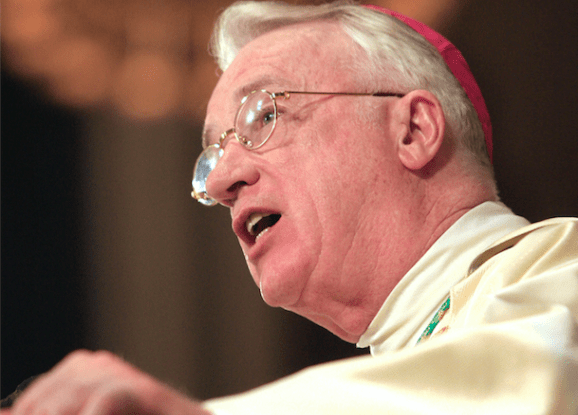 The Archdiocese of Baltimore released the news that Archbishop Lori had received a specific charge from the pope to investigate allegations against the bishop.

“My primary concern is for the care and support of the priests and people of the Diocese of Wheeling-Charleston at this difficult time,” Archbishop Lori said in the statement Sept. 13. “I further pledge to conduct a thorough investigation in search of the truth into the troubling allegations against Bishop Bransfield and to work closely with the clergy, religious and lay leaders of the diocese until the appointment of a new bishop.”

Bishop Bransfield had headed the statewide diocese since his episcopal ordination and installation in February 2005.

A Philadelphia native who is former rector of the Basilica of the National Shrine of the Immaculate Conception in Washington, Bishop Bransfield is 75, the age at which canon law requires bishops to turn in their resignation.