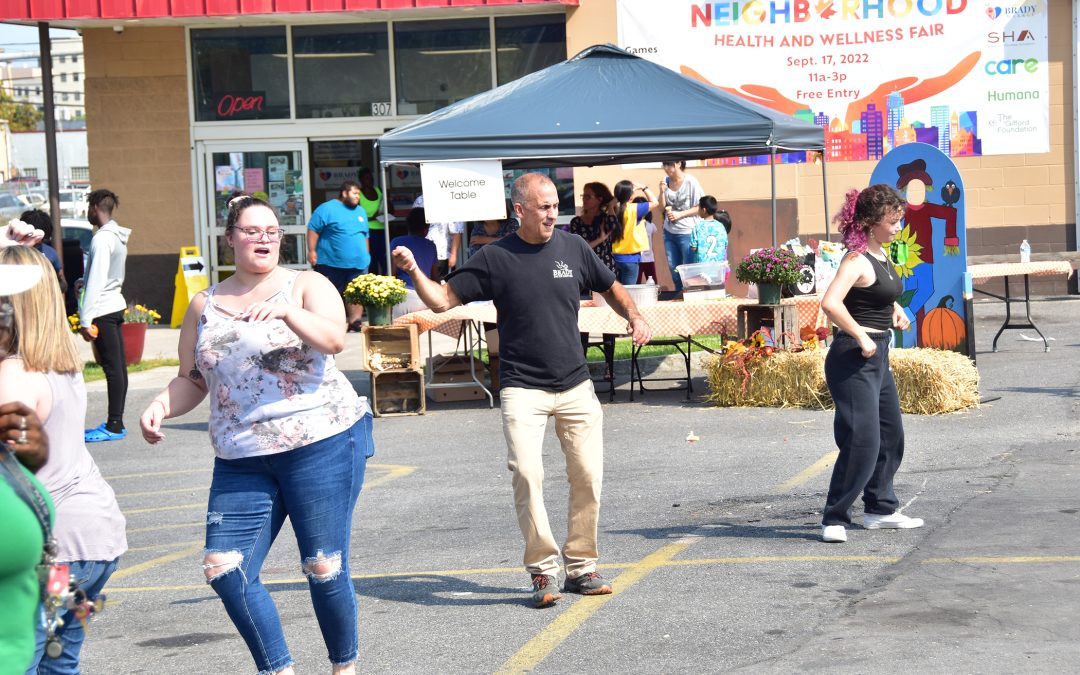 They passed the great Kingston test on the Empire State Trail.

“We raised over $50,000” and the money is still coming in, Frank said. “And that’s wonderful. It also gets our name out, right? So people hear about what we’re doing and maybe hear about Brady for the first time, maybe they’re curious and want to know more.”

The grueling bike trip grew especially difficult when the bikers hit a construction zone on “this huge bridge coming into Kingston.” Trucks were going by, Frank said, but brave bikers “had to cross both lanes, throw our bikes up over the barrier, climb over the barrier and then ride our bikes on the pedestrian lane over the rest of the bridge; it was wild.”

The Erie Canalway Trail is a route from Buffalo to Albany, and when the Brady bikers thought about how tired they were, Frank said, “we thought about the people who actually dug out the canal by hand. And we were like, … we’ve got it easy.”

Frank appeared to have recovered Sept. 17, when he was spotted joining the line dance at the Brady Market Neighborhood Health and Wellness Fair on the near-southwest side of Syracuse.

“We’re the only place that neighbors can get healthy fresh produce and fruits,” Frank said. “We have great meat cutters.”