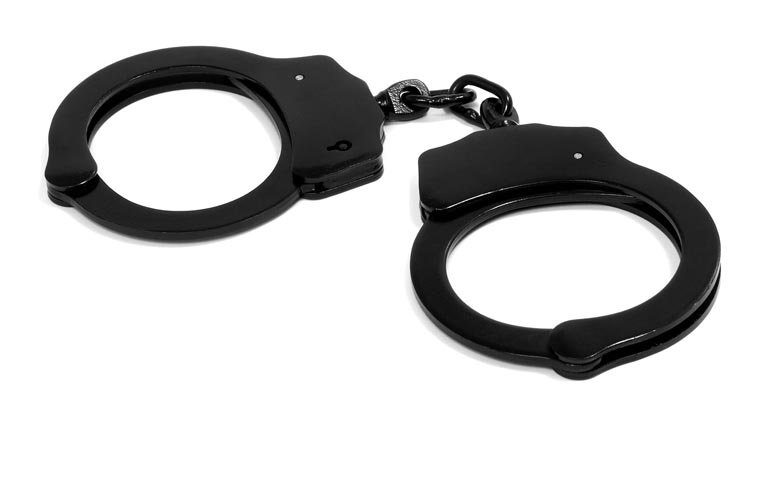 BRASILIA, Brazil (CNS) — Bishop Jose Ronaldo Ribeiro of Formosa was arrested and charged, along with four diocesan priests, of stealing about $606 million of diocesan money.

On March 21, two days after the arrest, Pope Francis named Archbishop Paulo Mendes Peixoto of Uberaba to serve as apostolic administrator of the diocese. The pope did not remove Bishop Ribeiro from his post.

Prosecutors in the state of Goias allege Bishop Ribeiro and the priests purchased a cattle ranch and a lottery store with the diverted money. The courts authorized prosecutors to wiretap the telephones of the accused.

Officials who issued the warrants and searched the bishop’s home said they found money hidden in a secret compartment in a closet.

The prosecutor in charge of this case, Douglas Chegury, told local Brazilian media that the bishop is also suspected of stealing from parishioners in another diocese, in the state of Minas Gerais, where he served from 2007 to 2014.

“The bishop faced this same type of problem in the Diocese of Janauba. He was transferred from there to here, where he implemented a similar scheme,” Chegury was quoted as saying by G1 news site.

Prosecutors are now said to be looking into allegations that priests paid Bishop Ribeiro monthly “allowances” so that they could be placed in more profitable parishes.

On March 20, the Brazilian bishops’ conference issued a statement expressing solidarity with the parishioners of the Formosa Diocese.

The statement said the bishops reminded Bishop Ribeiro “that justice is to abandon oneself to the merciful will of God. The truth of the facts must be determined with justice and transparency, for the good of the individual church and the bishop.” The statement also asked for prayer.

All Catholic News Service attempts to contact the Formosa Diocese were unsuccessful.