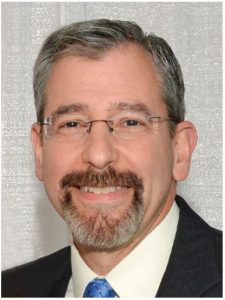 Onondaga Community College will hold its 55th commencement May 1, during which nearly 1,100 students will be eligible to receive degrees. Also receiving an honorary degree will be Michael Melara, CEO of Catholic Charities of the Roman Catholic Diocese of Syracuse, Inc., and Executive Director of the Onondaga County agency.