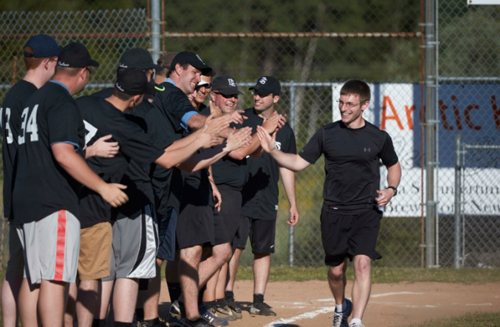 Here’s a look at some of the stories making headlines today:
• Pope Francis has designated Sept. 1 as World Day of Prayer for Care of Creation. Quoting his encyclical, he said, “living our vocation to be protectors of God’s handiwork is essential to a life of virtue; it is not an optional or a secondary aspect of our Christian experience.”

• Pope Francis also called for a ban on nuclear weapons as the 70th anniversary of the U.S. bombings of Hiroshima and Nagasaki were marked.

• Two small teams of unlikely craftsmen are creating the altar, ambo and presider’s chair Pope Francis will use when he celebrates Mass at Madison Square Garden Sept. 25.

• Forgiveness is at the heart of healing after the violence in Ferguson, Archbishop Robert J. Carlson of St. Louis said Aug. 9. He celebrated a Mass commemorating the first anniversary of the shooting death of Michael Brown, an African American teen, in a confrontation with a white police officer.

• The Men in Black took on Divine Mercy yesterday in the annual vocations softball game. Find out who won and see more photos here.

• Calling all diocesan tech geeks, social media buffs and those who want to be: Tech Day 2.0 is Aug. 18! This day of expert workshops is totally free and very informative. Find out more and register here.