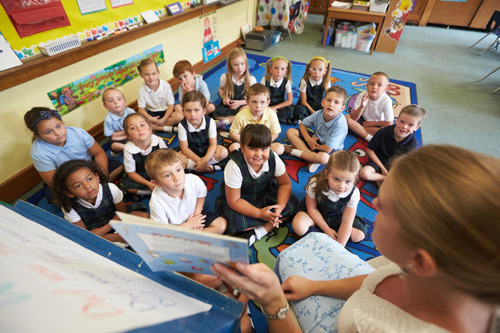 Farewell summer, hello fall! With Labor Day behind us, it’s time to go back to school.

Some very big news from Pope Francis this morning:
Pope simplifies annulment process, asks that it be free of charge

While a juridical process is necessary for making accurate judgments, the Catholic Church’s marriage annulment process must be quicker, cheaper and much more of a pastoral ministry, Pope Francis said.

More details on the pope’s upcoming visit to the U.S.:
150 immigrants and refugees in New York will meet pope

When Pope Francis visits New York, he will meet representatives of a Catholic community whose identity is tied to the biblical injunction to welcome the stranger. Specifically, he will greet 150 immigrants and refugees at Our Lady Queen of Angels School in East Harlem on September 25. They hail from Central and South America, Africa and Asia, and all benefit from Catholic Charities programs.

And now, in the “in case you missed it” category:

Pope Francis also made some headlines on Sunday:
Pope calls on Europe’s parishes, religious houses to take in refugees

Given the ongoing crisis of people fleeing from war and poverty, Pope Francis asked every parish and religious community in Europe to take in a family of refugees as a concrete sign of hope and God’s mercy.
The Vatican newspaper, L’Osservatore Romano, said St. Peter’s Basilica and the Vatican’s St. Anne Church would sponsor their first refugee families soon, as well as seek employment for each head of the household.

Did you watch ABC News’ “20/20” virtual town hall with Pope Francis? It was pretty incredible. Have some tissues handy.

And did you hear we’re giving away tickets to celebrate Mass with the Holy Father at Madison Square Garden?

See you back here tomorrow for the day’s headlines. In the meantime, visit www.thecatholicsun.com for the latest local, national, and international Catholic news, and be sure to follow us on Facebook and Twitter.