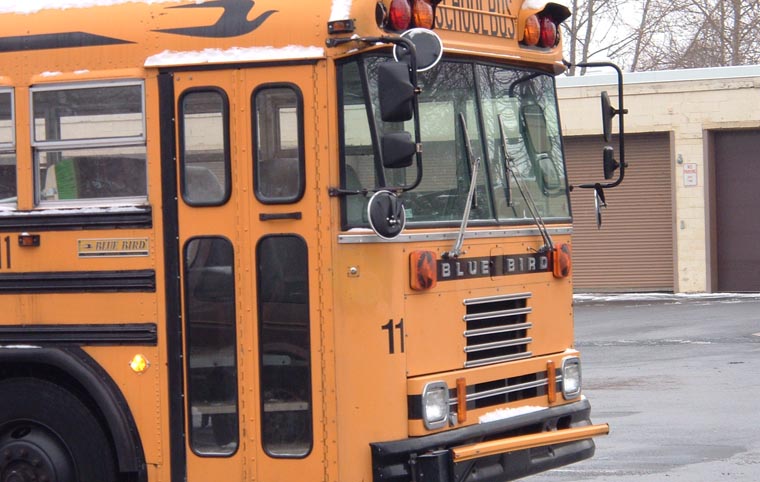 The Catholic Schools of Broome County system has selected Elizabeth Carter as its next president, according to a release from the organization.

Carter is currently the Assistant Vice President of Student Development at Binghamton University; she will assume her new position July 1. Carter will succeed current President Richard Bucci, who will retire at the end of the school year.
The full release from the Catholic Schools of Broome County is below.

BINGHAMTON — The Catholic Schools of Broome County announce that Elizabeth Carter, PhD has been named as its next President.

Elizabeth currently holds the position of Assistant Vice President of Student Development at Binghamton University.  In this position, she provides leadership for a number of diverse departments within the Division of Student Affairs all with a focus on student development. The departments include Career Services, International Student and Scholar Services, Services for Students with Disabilities, TRIO Programs and Veterans Services, Discovery and Residential Learning Centers and the Center for Civic Engagement.  Prior to this position, Elizabeth held a variety roles at Binghamton since joining the University in June, 2001.

“Elizabeth is a driven individual who knows exactly the range of skills and preparation necessary for graduates of the Catholic Schools of Broome County to be successful in today’s society and the higher education environment,” said John Mirabito, Chairman of the Catholic School Board of Trustees.

“I am excited to serve as President of the Catholic Schools. I have the ability to promote the essential characteristics and fundamental values of the Catholic school system to existing and potential students, their families and the community as a whole,” said Carter.

Elizabeth earned a PhD in Human Development: Child and Family Studies from Syracuse University in 2006. She received a M.A. in Public Policy and Administration in 1988 and a B.S. in Psychology in 1977 both from Binghamton University.

“We were fortunate to have a number of exceptionally qualified individuals express an interest in the position,” said Jim Silkworth, Chairman of the Search Committee. “Elizabeth is a visionary leader with exceptional communication and human relations skills that are the cornerstones for success and growth.” He continued.

Elizabeth will begin her tenure on July 1, 2017, succeeding current President Richard Bucci who is retiring from the position at the conclusion of the school year.

Elizabeth resides in Johnson City with her husband Tom. She, her husband and two children are Catholic school graduates.