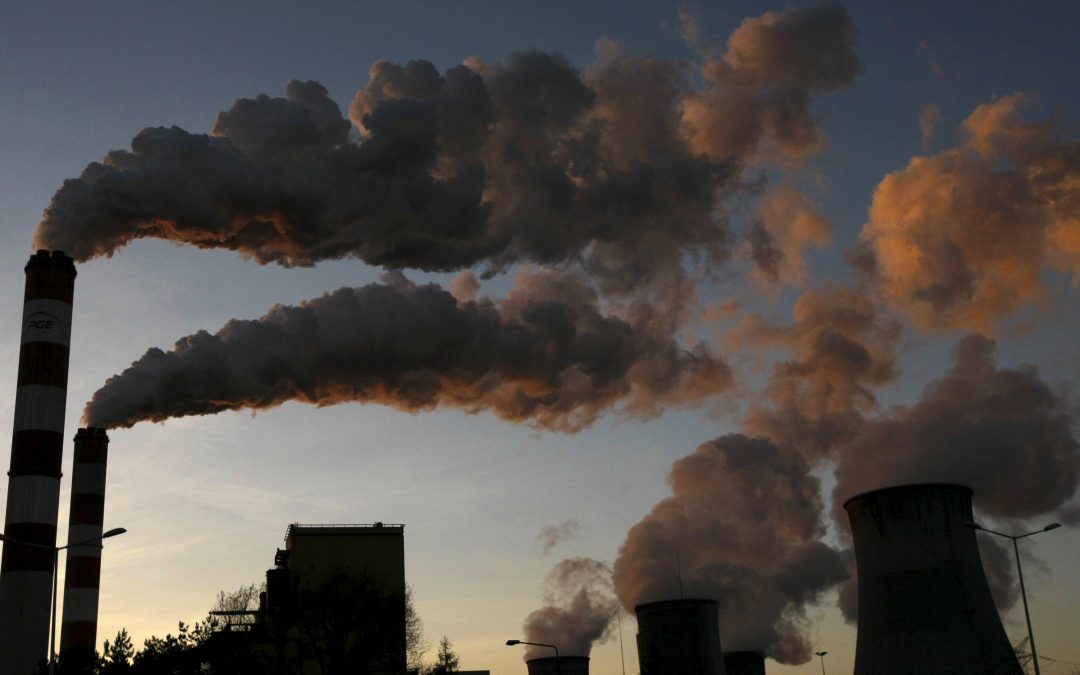 Pope Francis has said “it would be tragic” if special interests “manipulated information” and won out over the common good, Cardinal Pietro Parolin, Vatican secretary of state, said Nov. 30.

The cardinal delivered a speech on behalf of the pope during the Nov. 30-Dec. 11 Conference of Parties, or COP21, in Paris. The Vatican released a copy of the speech Dec. 1.

A global agreement must have three interrelated goals in mind: “alleviate the impact of climate change, fight poverty and let the dignity of the human person flourish,” the cardinal said in a speech delivered in French.
A meaningful global pact must be guided by a clear ethical vision that sees all of humanity as belonging to one human family, and has “no room for the so-called globalization of indifference,” he said.

“Given the urgency of a situation that requires the broadest collaboration possible in order to reach a common plan,” it is important the agreement recognize everyone’s responsibility to help others and according to one’s abilities and means.

An agreement must send “clear signals” to governments, businesses, the scientific community and local communities on how to adjust or change their behavior and policies in ways that lead to a low carbon economy and integral human development, he said.

Finally, the cardinal said, the COP21 endeavor must be part of an ever-evolving commitment to future generations with constant updates, follow-up and enforcement.

“It’s necessary to take into serious consideration the realization of models of sustainable production and consumption and new behaviors and lifestyles,” he said.

“Technical solutions are necessary but not enough,” he said, adding that teaching and supporting sustainable lifestyles are critical. People must become more aware of their responsibility and that today’s lifestyles based on an unsustainable “culture of waste” have no place in new models of education and development.