Create unity where there is division, pope tells Peruvians 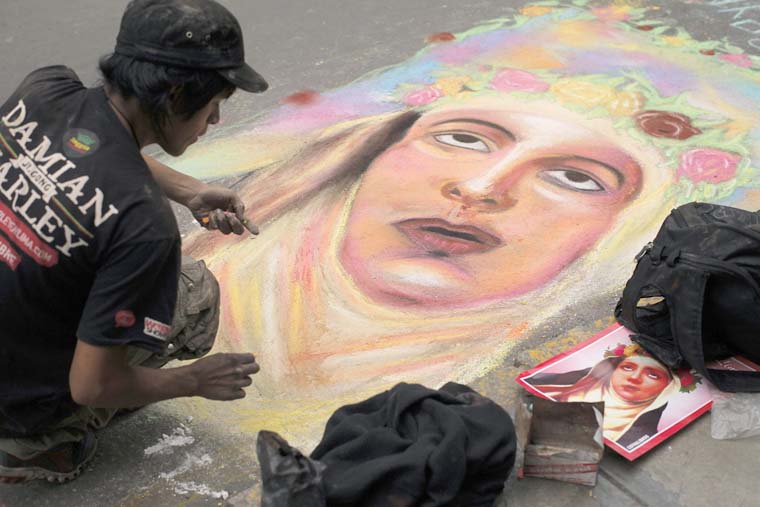 VATICAN CITY (CNS) — Preparing for his visit to Peru in 2018, Pope Francis called on the country’s people to follow the example of the Peruvian saints who brought unity amid division.

“You have so many saints — and great saints, who marked Latin America; saints who built the church, that is, from separation to unity,” the pope said in the message released by the Archdiocese of Lima Aug. 5.

The video message was recorded by Cardinal Juan Luis Cipriani of Lima during a recent visit at the Vatican.

The Vatican announced in June that the pope will visit Chile and Peru Jan 15-21. In Chile Jan. 15-18, he is set to visit the cities of Santiago, Temuco and Iquique. He will then fly to Peru and from Jan. 18-21, he will visit Lima, Puerto Maldonado and Trujillo.

In the video, standing next to a statue of Peru’s beloved St. Martin de Porres, the pope noted the country’s “wealth of saints” who worked tirelessly to bring “unity to those scattered, which is what Jesus did.”

“A Christian must follow along that path,” the pope said.

While some yearning for unity may look to the future “with skepticism and bitterness, a Christian cannot,” he added. “A Christian looks forward with hope because he hopes to obtain what the Lord promised.”

“We will see each other soon,” the pope told Peruvians, “but, in the meantime, unity and hope. Work on that.”