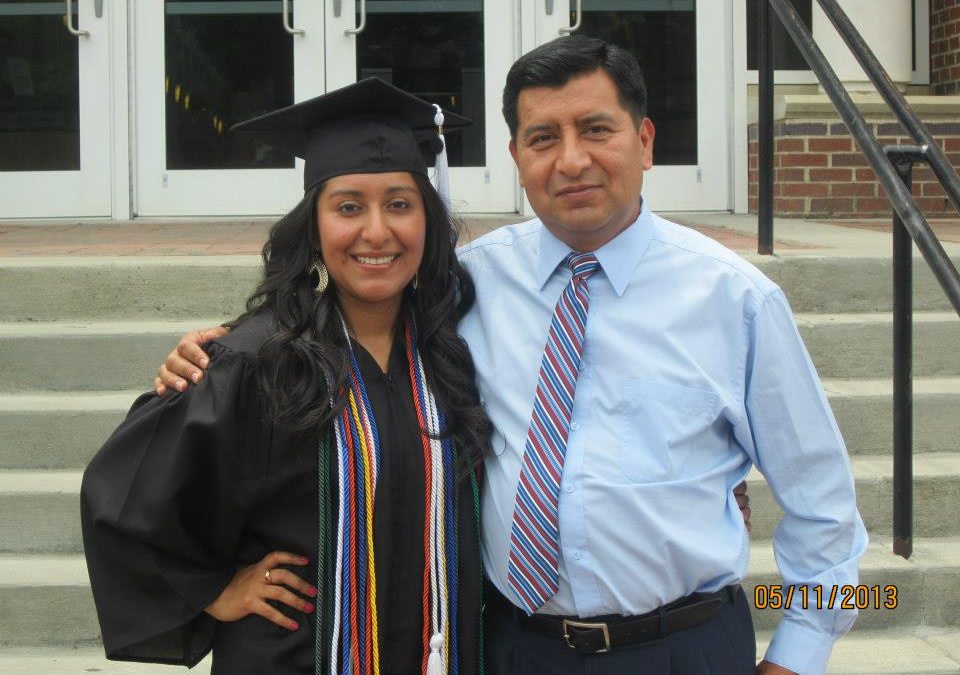 WASHINGTON (CNS) — Felix Garcia, the father of a Loyola University medical student who had received national support from Jesuit and other Catholic networks trying to free him from an immigration detention center, was deported in April to Guatemala, a place he hasn’t seen in more than 20 years, according to an April 25 statement from the Ignatian Solidarity Network.

In January, Garcia, 51, was taken into custody while doing a regular immigration check-in with authorities in Georgia. He had called Calhoun, Georgia, home for more than two decades and it was where he chose to settle his family after fleeing violence in his native Guatemala.

He had been routinely attending meetings with U.S. Immigration and Customs Enforcement since 2009, when agents showed up at his workplace and detained undocumented workers like him. Because he didn’t have a criminal record, he had never been a priority for removal until January, when he showed up for a regular check-in and was detained.

His daughter, 27-year-old Belsy Garcia Manrique, enrolled at Loyola’s Stritch School of Medicine, had been trying since then to free him and stop his deportation. Catholic groups organized a letter-writing campaign to show support.

“Over 4,500 letters were sent to the U.S. Immigration and Customs Enforcement office in Atlanta and shared with the members of Congress who represent the Garcia family. Many of these letters came about because specific communities rallied behind Felix,” said Christopher Kerr, the Ignatian network’s executive director, in the statement.

“Sadly, in the coming months, more families will face the reality that the Garcia family is experiencing. Our immigration system is broken and people young and old, who are a core part of our communities, our campuses, our faith communities, etc., are stuck in the shadows,” he continued.

Kerr asked for privacy for the family and said that while the effort to help the Garcias did not succeed, efforts were not in vain.”It gave them a sense of companionship and support during a tremendously challenging time,” he said.