Footsteps of Faith: Pilgrimage to Italy 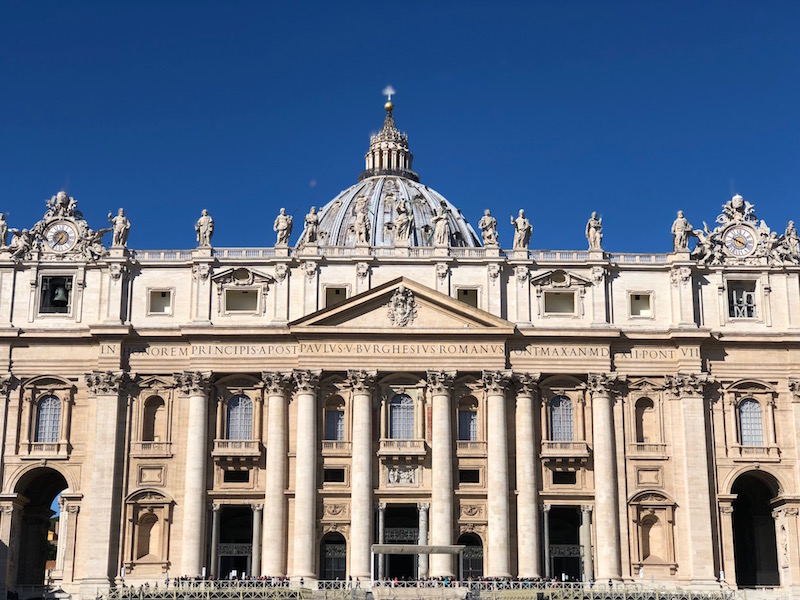 By Bishop Robert J. Cunningham | Bishop of the Diocese of Syracuse

Editor’s note: Bishop Cunningham’s regular column, “My Place in the Sun,” is special this week. Read on for the bishop’s travelogue from the pilgrimage to Italy he led for the Catholic Sun March 11 to 21.

Twenty-eight tired but happy pilgrims returned home late last Thursday evening after a grace-filled and delightful time in Italy. The difference between a pilgrimage and a tour is profound.

While a tour is a sightseeing opportunity, a pilgrimage is much more. They are journeys undertaken to visit sacred places and expressions of faith and religious devotion. “To go on a pilgrimage really means to step out of ourselves in order to encounter God where he has revealed himself, where his grace has shone with particular splendor and produced rich fruit of conversion and holiness among those who believe” (Benedict XVI, November 6, 2010).

We started our visit in Rome, the Eternal City. The first sites on the itinerary were a visit to the convent at Tre Fontaine where St. Paul was beheaded and then, a short distance away, to the Basilica of St. Paul Outside the Walls, where his remains are buried. Enjoying Church history as I do, I have always marveled at the portraits of the popes from St. Peter to Pope Francis that are mounted high on the walls of this beautiful basilica. They remind me of the living legacy of the teachings of the Church throughout the centuries. Our First Mass of the pilgrimage was celebrated at St. Paul’s. Here we remembered the priests and people of our diocese and the various intentions presented to us prior to our departure, as we did at every Mass celebrated during the pilgrimage. 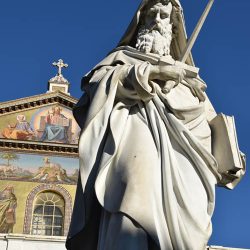 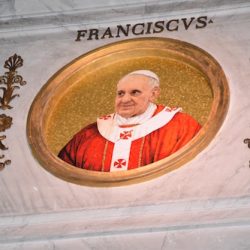 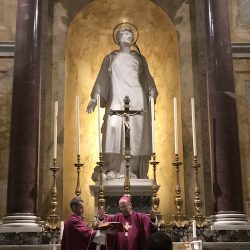 The following morning we visited ancient Rome, including the Coliseum and the Forum. In the afternoon we visited St. John Lateran, the pope’s cathedral as Bishop of Rome, followed by Mass at St. Mary Major, one of the oldest shrines dedicated to the Blessed Mother. Pope Francis visits this basilica to ask Mary’s protection before he embarks on an apostolic voyage to different parts of the world. 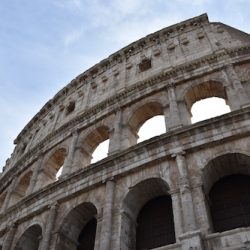 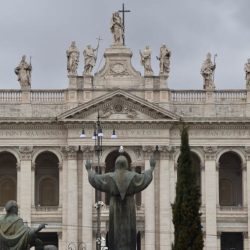 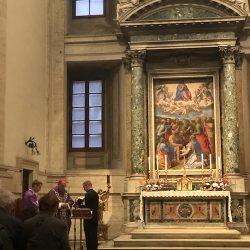 On Thursday, we began our day at St. Peter’s Basilica, where we celebrated Mass at the tomb of St. John Paul II and visited the nearby tomb of Pope St. John XXIII. A tour of the Vatican Museum and the Sistine Chapel followed Mass. It is a challenge — or, more correctly, impossible — to take in all that is offered at these two sites. Nevertheless, we did our best to see as much as possible and appreciate the Church’s role in the preservation of art and culture. The afternoon was spent walking in the area of the Spanish Steps; Trevi Fountain, where I tossed the traditional coin into the fountain hoping to return once again to Rome; and Piazza Navona. Friday, our last day in Rome, provided time to visit the Scavi Tunnels underneath St. Peter’s, where the bones of St. Peter were discovered and where many early Christians were buried. In the afternoon, we celebrated Mass at the catacombs of Domitilla. 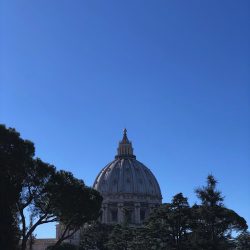 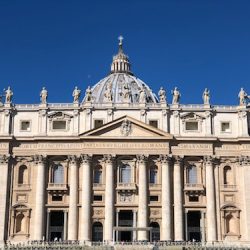 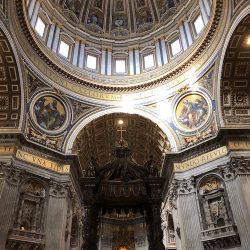 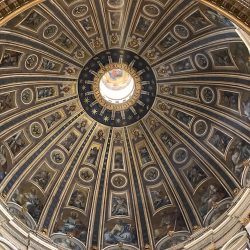 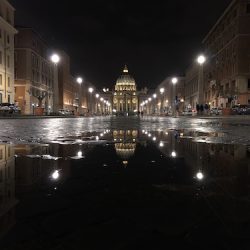 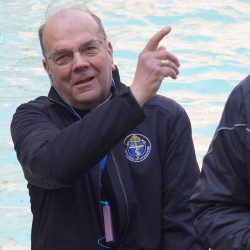 We left Rome on Saturday traveling by bus to Assisi, the city of peace and the home of Saints Francis and Clare. For those who have not been there, Assisi remains in many ways a medieval city far removed from the crowds and noise of Rome. It is a beautiful and holy place to find quiet time for prayer. We prayed at the places important to Francis and Clare and, like recent popes, asked the Lord to bless the world with peace. 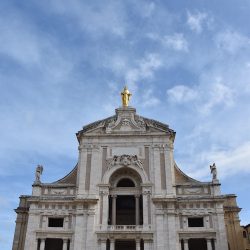 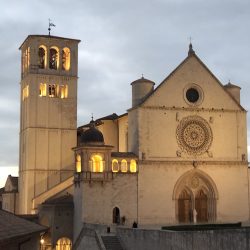 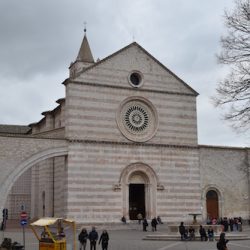 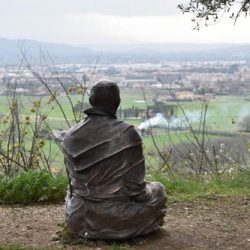 Florence was our destination on Sunday. Upon arrival we visited the Academia to see Michelangelo’s famous statue of David, spent time admiring some of the architectural beauty of Florence, visiting the Gates of Paradise at the Duomo and other churches.

Monday found us on a bus again driving through the Chianti hill country to reach the Tuscan hill town of San Gimignano, a town surrounded by 13th century walls. San Gimignano is a delightful little town which takes you back in history to a more relaxed lifestyle. From there we continued on to Siena and visited St. Dominic’s Cathedral, which house relics of the great St. Catherine of Siena. 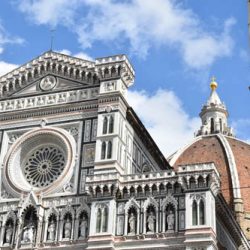 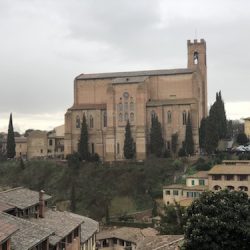 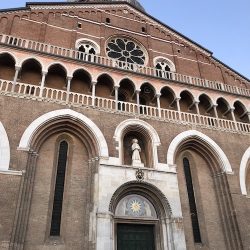 Tuesday included Mass at the Basilica of St. Anthony in Padua and a bus ride to Venice, where we would spend the last two days of our pilgrimage. We had Mass at St. Mark’s, took a gondola ride on the canals of Venice, and enjoyed the beauty of the area. 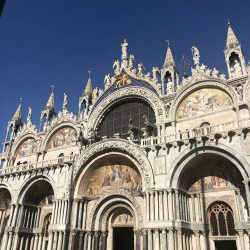 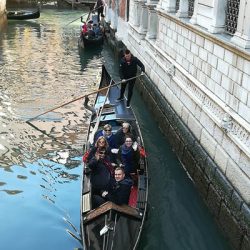 The pilgrimage was a time of grace for many. It provided time for prayer, relaxation and an opportunity to remember that every step we take on the journey of life and faith should bring us a step closer to God.