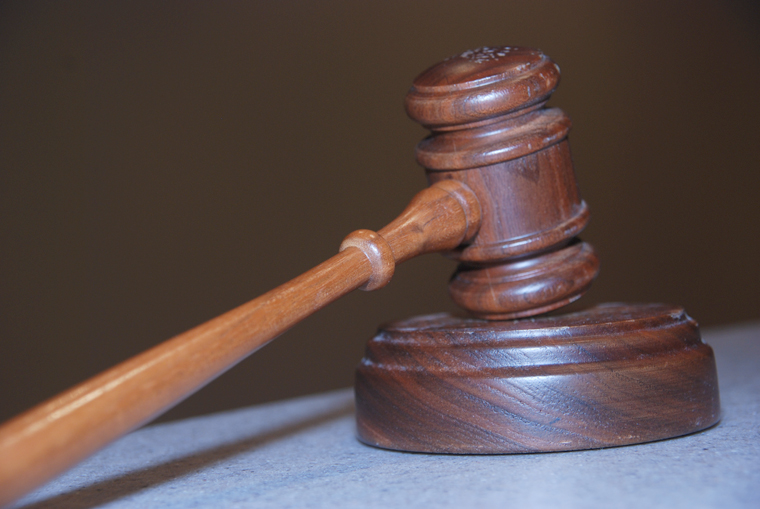 RIVERSIDE, Calif. (CNS) — A California judge ruled Aug. 26 that he will not put the state’s new assisted-suicide law on hold while a group of doctors are challenging it, but he also ruled that their challenge could continue.

The state’s assisted-suicide law, voted in last year by lawmakers, took effect in June. Compassion & Choices, a group backing the law, said 30 people are known to have taken advantage of the law to hasten their own deaths.

The group of doctors, backed by the American Academy of Medical Ethics — also known as the Christian Medical and Dental Society — had sued to suspend the law while their challenge proceeded.

But Riverside County Superior Court Judge Daniel Ottolia denied their request for an injunction, saying, “The injunction would subject them (patients) to additional pain.”

Ottolia also denied a bid by the state of California and backers of the law, which is known as the End of Life Option, to have the doctors’ suit dismissed.

“Plaintiffs have patients that fall under the act so the case is not hypothetical,” Ottolia said in denying the motion.

The state’s Catholic bishops opposed the bill. The California Catholic Conference said last Oct. 5, as Gov. Jerry Brown signed the law, “As Catholic bishops in California, we join hands with the disability rights groups, physicians, other health care professionals and advocates for the elderly in opposing physician-assisted suicide as the wrong way to advance the human dignity for those facing a terminal illness.”

The law requires two physicians to agree that the person seeking to end his or her life has no more than six months to live and is mentally competent. It also requires a patient seeking life-ending medical aid to present two separate requests to an attending physician and for two witnesses to attest to the patient’s wish to die.

The doctors’ suit claims the law violates some patients’ constitutional rights to due process and equal protection by arbitrarily labeling them terminally ill.

California is the fifth U.S. state with an assisted-suicide law.