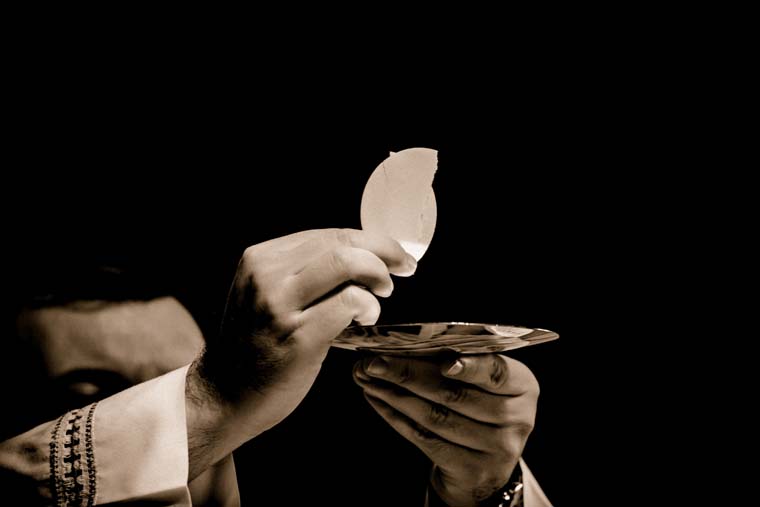 MEXICO CITY (CNS) — A Mexican diocese has apologized and asked for forgiveness for failing to stop a priest from sexually abusing Catholic school children. At the time, the priest had been banned from his priestly duties in a neighboring archdiocese.

“As a church, we ask for forgiveness from the victims. … We manifest our commitment to always act truthfully and with justice and, as an institution, take preventive measures so that nothing similar ever happens again,” the Diocese of Irapuato, in the western state of Guanajuato, said April 3 in a short statement. “The Diocese of Irapuato expresses its solidarity with the victims and their families and deplores what happened.

This atrocious behavior, in which persons are abused, is inadmissible and condemnable.”

On April 2, Father Raul Villegas Chavez was sentenced to 90 years in prison — reduced to 60 years, the maximum penalty in Guanajuato — after being convicted on charges of rape, sexual exploitation and the corruption of minors. Five victims — all students at a Catholic school and between the ages 10 and 16 — accused him of abuse. Some of the abuse took place in the privacy of confession.

The case made national headlines as Guanajuato, considered one of Mexico’s conservative, Catholic, and pious states. Father Villegas was also well-known: He worked as spokesman for the Archdiocese of Leon and handled media during Pope Benedict XVI’s 2012 trip to the region.

He was removed from any church duties in September 2012 after it was revealed that he had fathered a child. Father Villegas subsequently surfaced in Irapuato, however, where he celebrated morning Mass at a local parish and started working as a “spiritual adviser” to the school, according to media in the state.

Neither the diocese nor the school, run by the Sisters of the Poor Servants of the Sacred Heart of Jesus, had performed a background check.

Father Carlos Lopez Valdez was sentenced to 62 years for sexually abusing an altar boy, Jesus Romero Colin, in the late 1990s. The priest was later found to be in possession of photos of his victims.