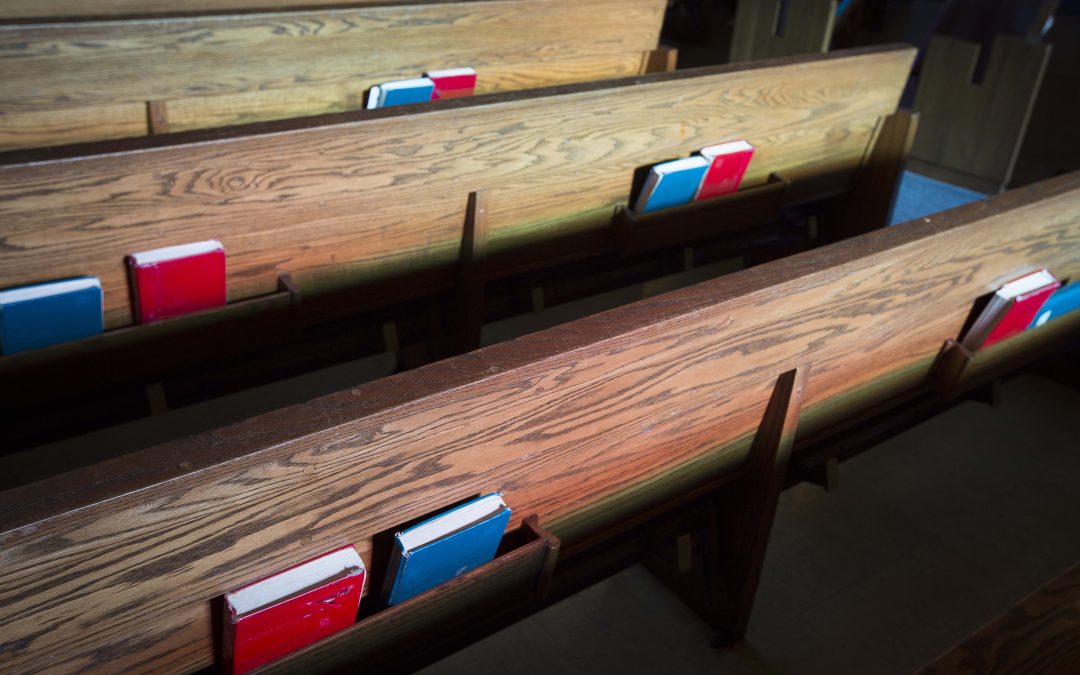 WASHINGTON (CNS) — A new Pew Research Center survey has some interesting takeaways. While the majority of Americans say they believe in a higher power, what they are talking about isn’t necessarily God “as described in the Bible.”

Pew’s studies in recent years have shown a decline in the number of Americans who believe in God with absolute certainty and a growing number conversely having doubts in God’s existence. This led researchers to question what exactly people are rejecting: a higher power or spiritual force or the Christian idea of God.

Here’s what they found from a survey last December of more than 4,700 U.S. adults:

The vast majority — 90 percent — believe in some kind of higher power. Fifty-six percent profess faith in God as described in the Bible and 33 percent say they believe in another type of higher power or spiritual force.

One in 10 Americans say they don’t believe in God or a higher power of any kind.

How these numbers break down by religious traditions gets even more interesting.

Overall, 80 percent of Christians said they believed in God as described in Bible. This number went up for historically black Protestant traditions, 92 percent, and evangelical traditions, 91 percent, but only 69 percent of Catholics and 72 percent of mainline Protestants had this view.

Looked at another way, 28 percent of Catholics and 26 percent of mainline Protestants said they believe in a higher power or spiritual force, but not in God as described in the Bible.

On the question of the belief that God is all-loving, all-knowing and all-powerful, 61 percent of Catholics and 62 percent of mainline Protestants agreed, and in line with the trend in this survey, the numbers were up for black Protestant traditions and evangelicals, 91 percent and 87 percent, respectively. These two faith groups also were more likely than members of other major U.S. Christian traditions to say that God has personally protected, rewarded and punished them.

Among demographic groups, more women than men see God at work in all or most of what happens in their lives.

Data was collected in telephone surveys Dec. 4-18, 2017. The sample of error is plus or minus 2.3 percentage points.